A reminder of the purpose of the Inter Club Agreement 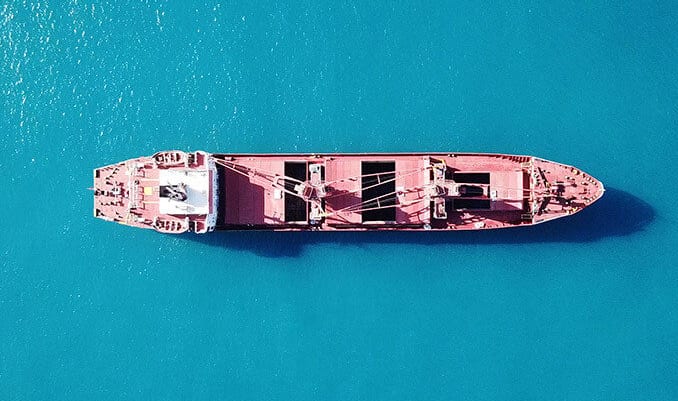 We recently saw yet another arbitration on the ICA which begs the question as to whether the agreement is working as it is designed to avoid disputes between Owners and Charterers.

In this case (London Arbitration 28/17) Owners were seeking to recover settlement monies from Charterers under the ICA agreement.  The Owners had chartered their ship to the respondent charterers for a time charter trip from Myanmar to discharge a cargo of bagged rice at Abidjan, Côte d’Ivoire and Conakry, Guinea.   The charterers re-let the ship to meet similar commitments under a booking note they had already entered into.  The booking note incorporated the terms of an unrelated charter on the Synacomex 90 form, which was also incorporated into the bills of lading.

Upon completion of discharge, the owners received cargo claims brought under the bills of lading in relation to short delivery, wet damage and other forms of cargo damage, a not uncommon occurrence in West Africa.   The total claims, including survey fees, amounted to US$202,038.04.  The shortage claim comprised roughly one third of the total claim, whereas the wet damage and other claims comprised about two thirds of the total claim amount.  The owners eventually settled these claims for US$110,000.

The owners wanted to seek an indemnity from the charterers on the basis that the bills of lading imposed greater liabilities upon the owners than they had accepted under the charterparty.  Under the bills of lading, which incorporated the unrelated Synacomex 90 charter, the master was responsible for stowage.  However, under clause 8 of the time charter trip charterers were responsible for loading and discharging.  The tribunal accepted the owners’ contention that cargo operations were the charterers’ responsibility under the charterparty.

This case centred on the provisions of the NYPE ICA agreement.  The tribunal considered that the shortage was caused partly by misconduct and/or theft of bags at Conakry and partly by a paper shortage based on a lesser quantity being loaded.  Although the tribunal found that settlement of a shortage claim of this nature with the cargo interests at around 90% of the claim was unusually high, since the charterers had clearly approved of the settlement of this part of the claim and agreed to contribute 50% under the ICA, the tribunal ruled the shortage element should be dealt with accordingly.

The position in relation to the wet damage and other claims proved more complicated.  The most probable explanation was that the parties disagreed over the cause of the damage.  The common ground was that the wet damage had occurred from condensation.  What was in dispute was whether that was the result of a failure to ventilate properly, which would lie with the owners, or with a failure to stow the cargo properly, which would lie with the charterers.  Apart from the fact that the vessel had only natural ventilation, the tribunal had no further direct evidence about ventilation and in the circumstances, it considered the fairest solution for the wet and associated damage was that it should be divided equally between the parties.

There were no clear winners or losers in this reference.  Each side had to bear its own costs, and the sum paid to the LMAA in respect of the small Claims Procedure fee was divided equally.  This award serves as a reminder that unless clear evidence can be adduced to support precisely how much of the damage arose from one cause and how much from the other, a tribunal will respect the purpose behind the development of the ICA to provide a relatively simple mechanism to apportion liability between owners and charterers.