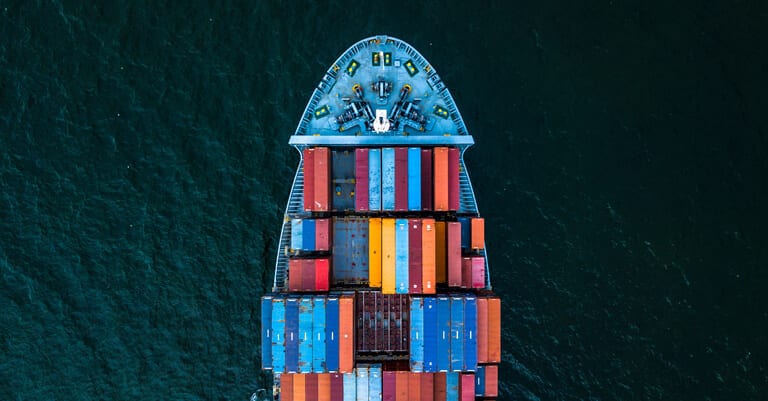 The 1996 version of the ICA introduced a definition of cargo claims which includes “all legal, Club correspondents’ and experts’ costs reasonably incurred in the defence of or in the settlement of the claim made by the original person…” at clause 3(c). Alongside this is the provision of clause 4(c) that an apportionment shall only be applied to cargo claims where “the claim has been properly settled or compromised and paid”. Clause 8 of the ICA contains the apportionment provisions.

The receivers brought a cargo claim against the owners at the place of discharge. The owners successfully defended the claim. The owners tried to recover their unrecoverable legal costs from the charterers in arbitration. Owners argued that their claim for defence costs plainly came within the definition of clause 3(c) of the ICA. They submitted that clause 4(c) was also satisfied, because the liability for the underlying claim had been settled by the courts and the defence costs had been paid by owners. Therefore, the costs should be subject to apportionment under clause 8 of the ICA. Charterers argued that it was a pre-condition to recovery that some liability to a third party had to exist. They argued that since the cargo claim had failed, there was no such liability.

The Tribunal held that the owners’ defence costs were not recoverable under the ICA agreement. If the ICA had been intended to cover the costs of defending unsuccessful claims, this would be made clear in the agreement itself. This left the Owners with a large bill for their unrecoverable legal costs!

In this case, cargo receivers brought proceedings against the owners and the charterers at the place of discharge. Judgment was entered in favour of the receivers against the charterers but the owners were not liable. Subsequently, the owners commenced arbitration proceedings against the charterers to recover the costs incurred in defending the foreign proceedings. The charterers relied on London Arbitration 10/15 and denied that the ICA was applicable. According to them, the costs and expenses claimed by the owners did not fall within the wording of clause 3 of the ICA. Clause 4(c) of the ICA envisaged that a cargo claim had to be settled or compromised. The owners could only succeed in recovering their defence costs where a payment had been made in respect of the original cargo claim, which was not the case here.

The Tribunal held that the definition of cargo claims should not be limited by reference to clauses 8 and 4(c) in the manner as suggested in London Arbitration 10/15. They decided that clauses 4(c) and 8 had to be read in the light of clause 3 and not the other way round. Further, it was significant that clause 3(c) stipulated that the costs should be reasonably incurred “in the defence of or in the settlement”. These words indicated a possibility of a successful defence that did not necessarily lead to any payment. The tribunal declined to follow London Arbitration 10/15 and the owners were entitled to recover their legal costs.

Absent guidance from the Court on this issue, our view is that London Arbitration 30/16 is the right approach to the issue of costs arising on a successful cargo claim defence. If one thinks of it logically, cargo claims are often brought in jurisdictions where legal costs are not recoverable from the losing party. The charterers expose the owners to that risk and they more often than not sign the bill of lading on the owners’ behalf. The owners are expected to deal with the cargo claim but have no incentive to defend it if the unrecoverable legal costs are for their account. Moreover, by defending the claim they are acting in the interests of the charterers who would otherwise have to reimburse them under the ICA for the principal amount of the claim as well as legal costs.

At BDM we handle dozens of disputes under the ICA every year. It always surprises us how many disputes arise and it begs the question as to whether the ICA is working as originally intended!