Appeals under s.69 – a second bite at the cherry? 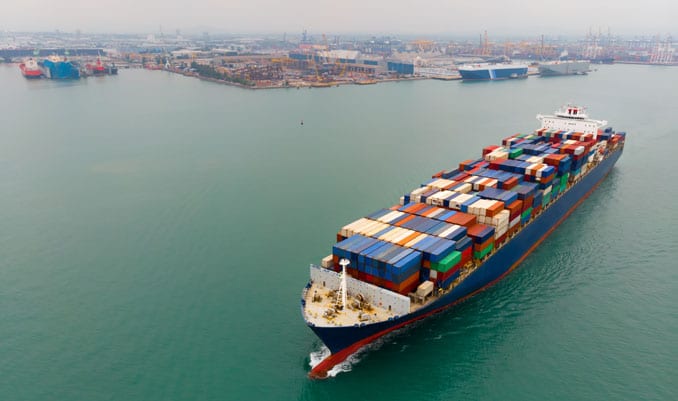 One attraction of English arbitration is that there is a right of appeal in certain circumstances. However, that right is very limited. One ground of appeal is on the basis that the arbitrators have erred in law. That right arises under section 69 appeal under the Arbitration Act 1996.

A section 69 appeal involves two stages. The first is to apply for permission to appeal. The second, which depends on getting permission, is the appeal itself.

In a recent case (1), one issue which came up was whether and, if so, in what circumstances, a party could seek to re-open the grounds for permission to appeal once granted. In other words, having unsuccessfully resisted an application for permission to appeal, can a party have another go by submitting during the appeal itself that permission should never have been granted?

The answer given by Cockerill J was that the first stage is a qualifying hurdle and should not be revisited at the second stage. That is not however to say that it is impossible but she held that there would have to be “highly unusual circumstances” to justify such a process. Her concern was that if this became common practice then appeals would become longer and more expensive.

Aside from the procedural aspects, this case was also important because the substantive issue was whether an owner in possession of a guarantee given by a charterer to secure its obligations under a charterparty could arrest assets of the charterers in circumstances where the guarantee did not provide sufficient security. The Tribunal wrongly held that it was implicit from the guarantee that no such right could arise. The Court decided otherwise on the basis that no such term (which would amount to an exclusion clause) could be implied as a matter of law.