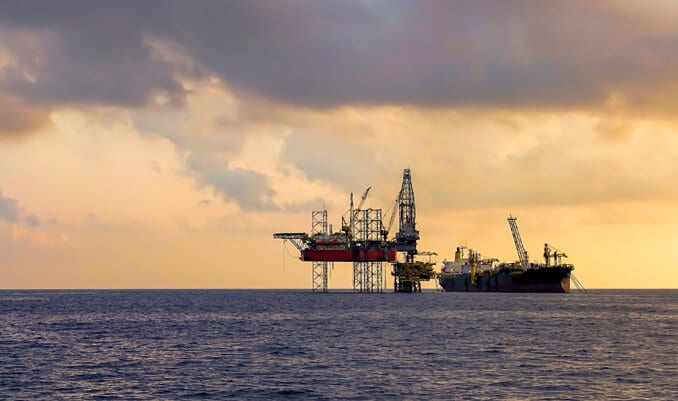 The Supreme Court’s judgment in Halliburton Company v Chubb Bermuda Insurance Ltd [2020] UKSC 48 confirms the existence of a legal duty on arbitrators to disclose their appointment in related arbitrations involving a common party.

The underlying case between Hallibuton and Chubb arose out of the Deepwater Horizon incident in 2010. A dispute between the parties arose after Halliburton settled claims made against it by the US government in the amount of USD 1.1 billion but Chubb, their liability insurer, refused to pay Halliburton’s resulting insurance claims on the basis that the settlement amount paid to the US government was not reasonable. As a result, arbitration proceedings were commenced in London and the High Court was asked to appoint someone as chair of the tribunal after the two arbitrators appointed by the parties could not agree on a suitable candidate.

The arbitrator appointed as chair subsequently accepted an appointment by Chubb in a separate arbitration arising out of the same incident. However, they did not disclose this information to Halliburton. When Halliburton found out they made an application to the Court to have the arbitrator removed on grounds of perceived bias pursuant to section 24(1)(a) of the Arbitration Act 1996. The High Court dismissed the application and Halliburton appealed. Similarly, the Court of Appeal dismissed Halliburton’s appeal which resulted in a final appeal to the Supreme Court.

It is fair to say that the application to remove the arbitrator for non-disclosure of related arbitral appointments caused serious concern amongst all the main arbitration bodies in London. It was also of great interest to the users of London arbitration around the world.

The LMAA, LCIA, ICC, GAFTA and CIArb all made submissions to the Supreme Court to emphasise that international parties who arbitrate in London under the specialist rules of those bodies do so knowing that shipping and trade are specialist subjects and that the pool of suitably qualified arbitrators is smaller than might be the case in other more generic areas. As a result, it was submitted that it was not uncommon for specialist arbitrators to be appointed in multiple arbitrations arising out of the same subject matter.

The Supreme Court accepted the practice but they decided that there is a legal duty on the arbitrator to disclose their appointment in related arbitrations. That said, whether the arbitrator should be removed depended on whether a fair-minded and informed observer would have concluded that there was a real possibility of bias due to their appointment by Chubb in the related arbitration.

Furthermore, the Supreme Court decided that the relevant time to determine possible bias would be the date of the hearing of the application to remove the arbitrator under section 24(1)(a) of the Arbitration Act. That could be months after the original application. By the time of the hearing, Halliburton had the opportunity to question the arbitrator on the reason for his non-disclosure, which he stated was due to an oversight and the honest belief that there would not be an overlap of issues and disputes between the arbitrations. As a result, the Supreme Court did not think that a fair-minded and informed observer would have concluded that there was a real possibility of bias. On that basis the appeal was dismissed.

This decision has been viewed as a warning shot both to arbitrators and to arbitral bodies. It is now clear from the Supreme Court’s decision that arbitrators need to be very careful and make sure that they disclose their appointment in any and all related arbitrations. In our view, that could cause problems because it will only exacerbate the shortage of senior suitably qualified arbitrators to deal with specialist disputes of this nature.

A link to the Supreme Court’s full judgment is below: