Are the expenses incurred during negotiation in a piracy case allowable in general average? 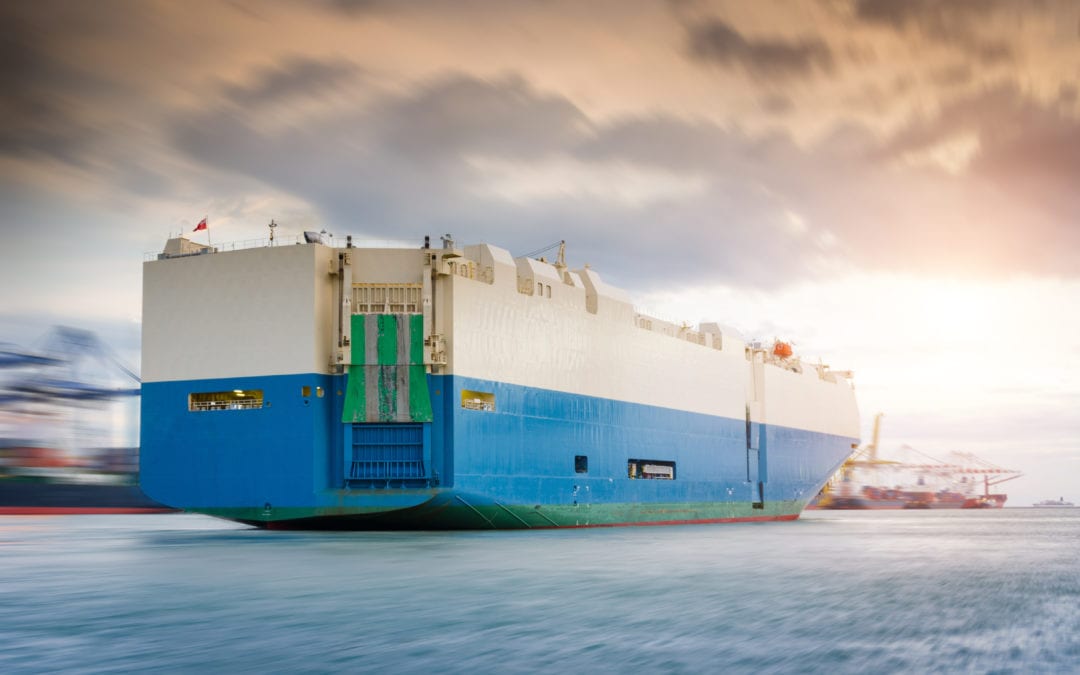 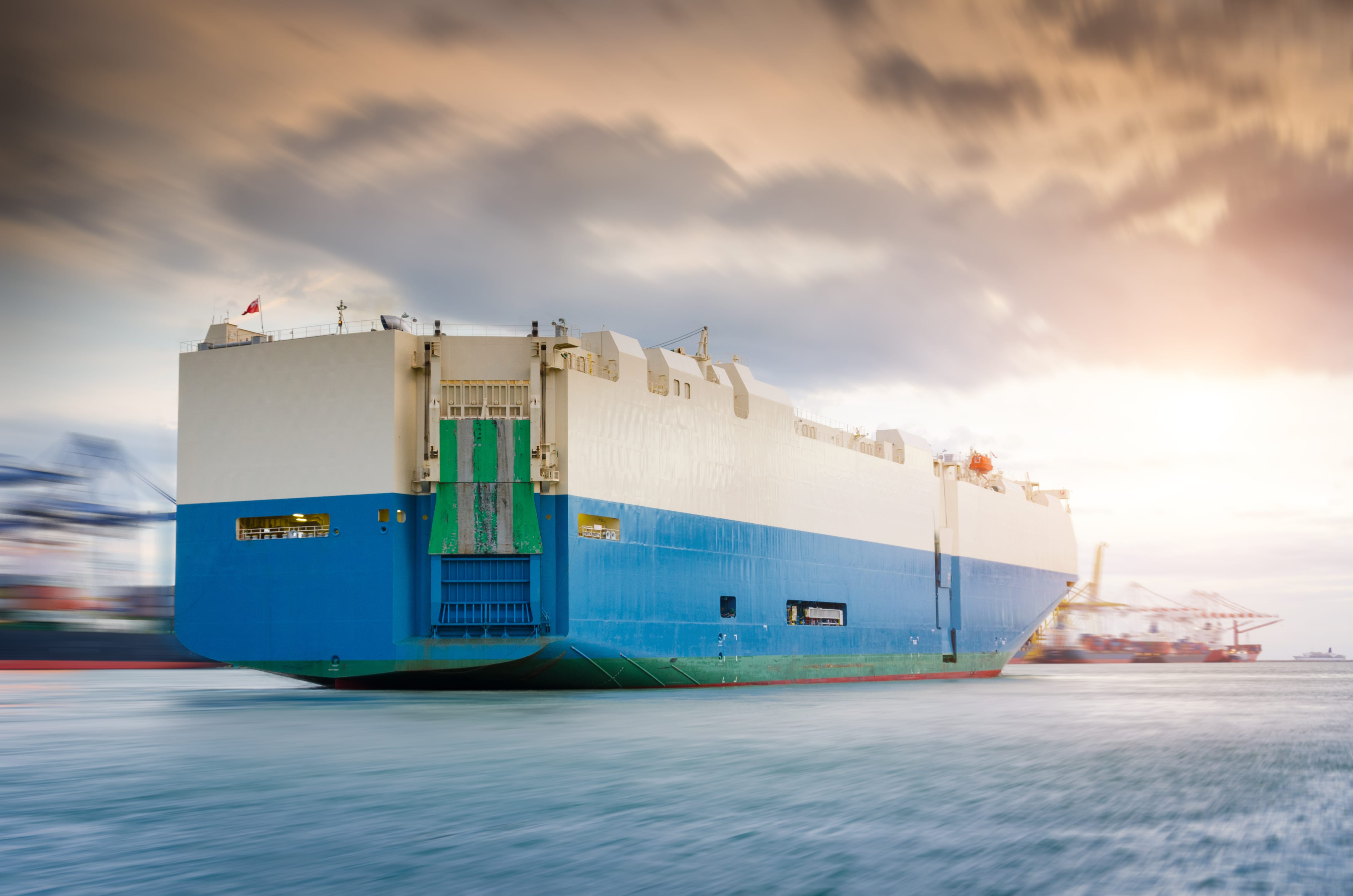 According to the recent Court of Appeal decision in Mitsui & Co. and Others vs Beteiligungsgesellschaft LPG Tankerflotte [2016] EWCA Civ. 708 (“The Longchamp”), the answer is “No”.  This is reversal of the 2014 High Court ruling where it was held that crew wages and fuel consumed during ransom negotiations were allowable in GA as a substituted expense under Rule F of the York Antwerp Rules.

The rationale is that Rule F only applies where there is more than one option, the most obvious example being to off load cargo, repair the ship and reload the same cargo so as to complete the voyage or to tranship the cargo on another vessel.   In such a case, Rule F would apply to expenses incurred in place of the other allowable expense i.e. to the transhipment expenses.   In the case of hijacking, there is only one option to release the vessel and crew, namely payment of the ransom.  The crew wages and fuel consumed are not incurred in place of the ransom, merely to reduce the extent of the payment.   The crew wages and fuel were in fact held to be ordinary operating costs incurred by reason of delay and thus excluded from GA under Rule C.

It appears that the same position would also apply to expenses incurred by the ship owner during a salvage negotiation.   It is not possible to claim the vessel’s costs in GA whilst negotiating a lower salvage arrangement for the benefit of the ship and cargo.

This decision does nothing to encourage the parties to take a tough line when it comes to ransom nor indeed to salvage negotiations.   In fact, it encourages them to pay quickly at a higher level so as to avoid costly delays as these expenses are not going to be recovered either from their underwriters or in general average. One can see that this does not help the insurance markets nor does it particularly discourage piracy.   When it comes to salvage, there is always the option of the LOF which is a quick and easy solution for owners.   However, that too is perceived to be expensive and open to abuse in today’s climate, so this decision does not really help ship owners faced with difficult circumstances nor does it particularly help the insurance markets.