Back to back charters and the last minute claim! 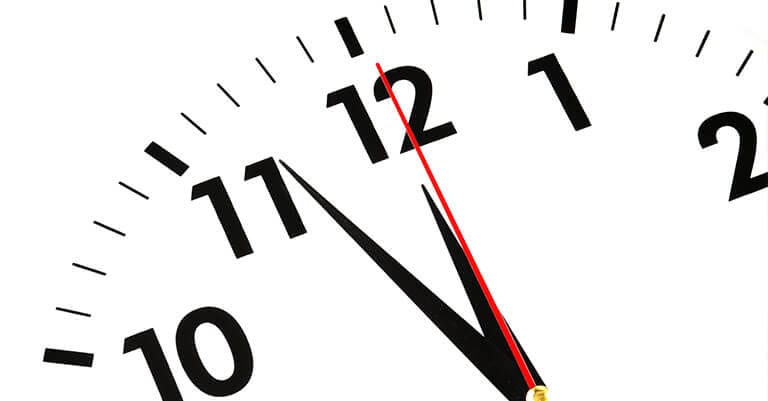 This is exactly what happened in P v Q (Capetan Giorgis) [2018] EWHC 1399 (Comm).  In this case, there were four back to back Norgrain 1973 voyage charterparties.   The time bar clause in each charterparty specified that claims must be notified and arbitration commenced within 13 months from discharge of the cargo.

Discharge was completed on 16 October 2015.  A cargo claim was commenced against head owners on 9 September 2016.

The claim notice made its way down the chain and arbitration proceedings were eventually commenced against the head voyage charterers, Sinochart, on 16 November 2016.  This was the last day of the 13 months allowed under the voyage charterparty.

To be fair, Sinochart made a pretty good job of sending notice of arbitration to their charterers (“P”) as quickly as they could but it was simply not possible to get this out within the business day.   The notice therefore went out after business hours and P became aware of the notice the following day, 17 November 2016.

On 17 November 2016, P notified charterers below them (“Q”) of the claim but they did not commence arbitration for a further 8 days.  This was because P’s operations department chose to make further enquiries without involving their legal department.

Q acted much more quickly than P.  They notified and commenced arbitration against charterers (“R”) below them on 17 November 2016.   There was an issue however as to whether this notice was valid and they ended up re-serving it on 30 November 2016 without prejudice to the 17 November 2016 notice.

On receipt of this re-served notice, R then served notice and commenced arbitration against charterers below them, (“S”) on 1 December 2016.

In view of the above, it is not hard to see how time bars can cause problems when the date is specified on a fixed date, namely the date of discharge. On a strict reading of the time bar clause the claims of P, Q and R were time barred (being more than 13 months after the date of completion of discharge).

P, Q and R therefore applied to the Court for a declaration that their claims were not time barred and/or for an order under section 12 of the Arbitration Act 1996 to extend time for the commencement of arbitration (which requires that the circumstances were outside the reasonable contemplation of the parties when they agreed the provision and it would be just to extend time).

The Court made short shrift of the suggestion that the claims were not time barred, and said that they were.  The wording of the time bar clause in each of the charterparties was clear. It made commercial sense to construe them literally and it was confirmed that the fact that charterparties were in a chain did not alter the interpretation of the clause.

As to the application under s.12, the Court found that the circumstances were outside of the parties’ reasonable contemplation, i.e. notification of a claim after business hours on the last day of a time bar, and it was then necessary for the Court to be satisfied that the parties had acted ‘expeditiously and in a commercially appropriate fashion’.  On this basis, only Q had succeeded in acting in such a way, therefore they were the only party that were successful in their s.12 application.

The key point to take from the case is that, while it may not be possible in the circumstances to comply with a time bar clause, there is relief available under s.12 of the Arbitration Act but the party involved must act promptly.   Any delay is likely to be prejudicial.  The best course of action is to notify external lawyers and ask them to look at the case immediately to identify any time bar issues.  The  worst thing that a client can do is to sit on the notification and allow days to elapse before taking legal advice.  Many clients do this unwittingly as they do not appreciate the time bar issue until it is too late.

BDM handles hundreds of charterparty claims each year and we are well aware of the issues that arise with a chain of back to back charters.  If in any doubt when notified of a claim, we would urge clients to get in touch as soon as possible so as to avoid or mitigate a potential time bar issue.