Ban on Russian vessels to be extended to EU ports 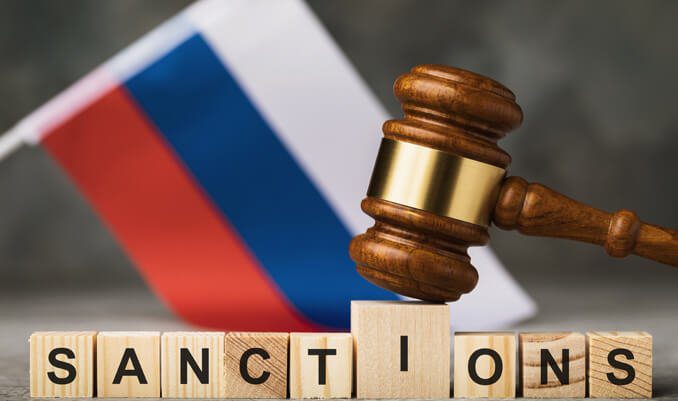 We already reported here on the UK ban applicable to Russian vessels. Now it seems as though this will be extended to EU ports as well.

Again, there are issues on how extensive the ban will be. What is a Russian/Russian-operated vessel? What about non-Russian ships that are financed/leased by syndicates involving Russian banks/financiers but which are operated by non-Russian entities? There are also exemptions for certain “essentials” carried by such ships. Again, the lack of clarity is causing huge problems.

Like many other firms, we are constantly receiving enquiries about the impact of sanctions and compliance. The legal issues are mostly centred around force majeure and frustration. Also, what happens to the goods on Russian-operated vessels that may be unable to discharge in the EU? It seems likely that affected ships may eventually be shut out from business to such an extent that they may be unable to trade at all and that may lead to the owners and those involved in those vessels becoming insolvent with the ships eventually coming back into the market after judicial sale.