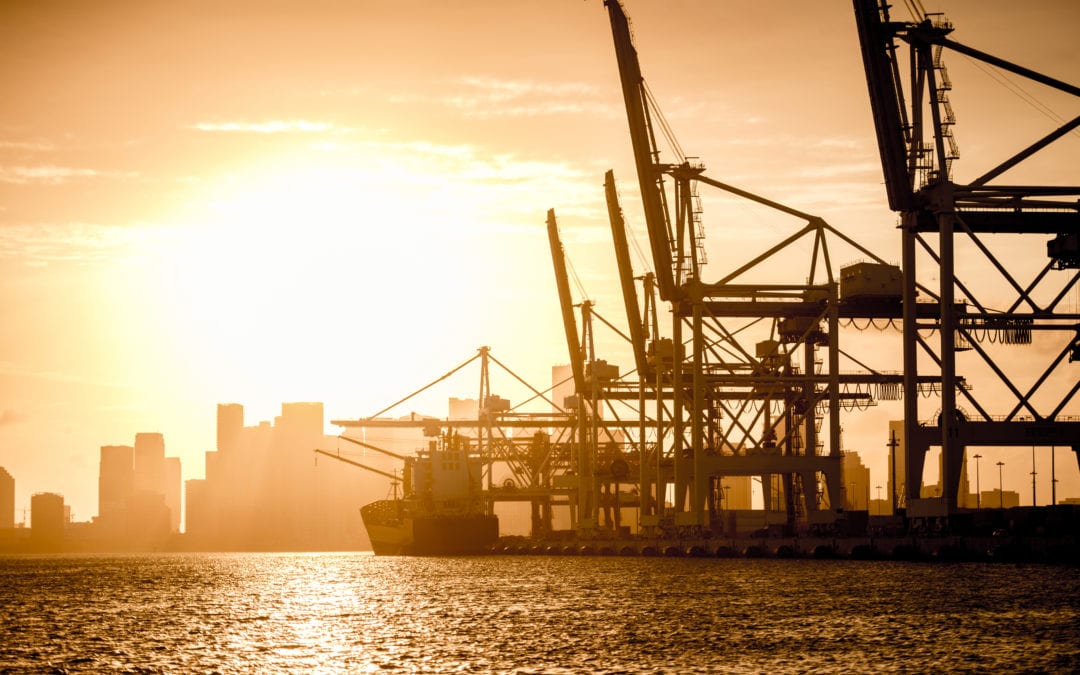 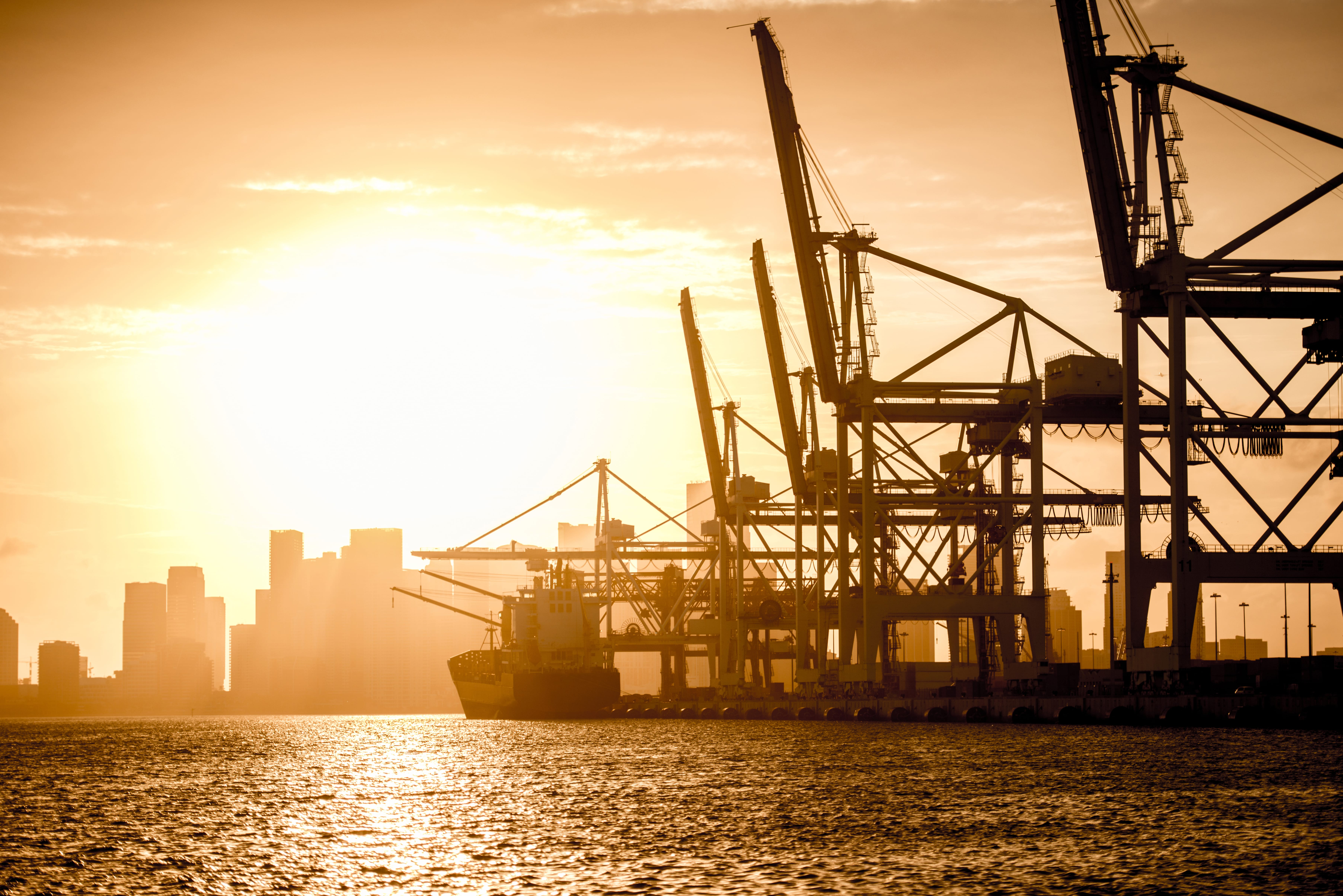 During his recent trip to Japan, Nick Burgess was presented with “A Practical Guide to Bills of Lading” to which he was a contributor.   The book is in Japanese save for two English law chapters, one from Nick and the other from Simon Culhane of Clyde & Co.  Nick’s chapter deals with cargo claims from the defendants’ point of view and Simon’s chapter deals with the subject from the claimants’ point of view.  Nick commented, “It’s a great honour to be invited to contribute to this text alongside other leading Japanese shipping lawyers”.

Nick was also recently recognised by Professor Taniguchi’s in his latest text book “Practical International Commercial Arbitration”.  Nick provided input on the English law arbitration section.    This text book is in Japanese although an English language version may be published in the near future.

BDM has a track record of helping Japanese clients deal with English law problems.  We represent numerous ship owners, operators, insurers, banks and trading houses in Japan and we work with many of the leading Japanese law firms.