BDM Law and Textainer in substantial court victory against insurers 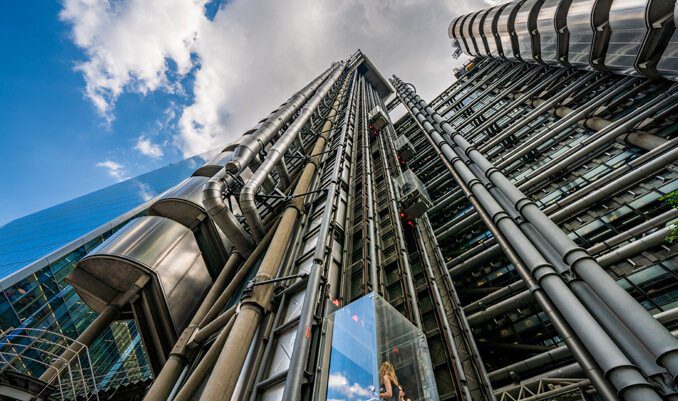 The judgment reaffirms English insurance law principles that in excess of loss insurance programmes the insurers’ rights of subrogation operate on a “top down” basis, but only apply once the assured has made good its full loss in excess of the insurance programme’s policy limits. As such the decision applied and affirmed the decision of the House of Lords (now the Supreme Court) in Lord Napier and Ettrick v Hunter [1993] AC 713 and of the Court of Appeal in Kuwait Airways Corp. v Kuwait Insurance Co SAK [2000] 1 Lloyd’s Rep 252.

Background and the Facts

In the meantime, Textainer had put in a claim in the bankruptcy of Hanjin. As a general creditor it expected to make little or no recovery. However, to Textainer’s surprise some months later Hanjin’s Bankruptcy Trustee agreed to pay Textainer a sum of nearly US$26 million of which to date a sum of nearly US$15 million has been paid.

The Dispute and Key Issues

Textainer’s understanding and the legal advice it received was that, in the words used in the Lord Napier and Ettrick case, in an excess of loss insurance programme, the insurance “paid up” in terms of claims and “recovered down” in terms of the insurers’ rights of subrogation. As such, having agreed settlements with the insurers of the fifth and fourth excess layers of the insurance programme covering the top US$40 million of any claim, whereby their rights of subrogation were waived in favour of Textainer, the monies paid and to be paid by Hanjin’s Bankruptcy Trustee were Textainer’s, not the insurers.

In his judgment Deputy Judge David Railton QC found in favour of Textainer on all three of the above key issues in dispute. Furthermore, the Deputy Judge held that even if he was wrong regarding rights of subrogation not operating on a proportionate basis, the insurers in any event had failed to establish their case on the basis of that principle as a matter of fact, even though the relevant details and evidence were available to them. Consequently, the insurers’ claim also failed on that basis. As a result, the insurers’ claim failed in its entirety and they recovered nothing at all.

The case was accordingly a clear and decisive victory for Textainer and its legal team. It also marks a very rare decision indeed on the specific class of container lessee default insurance.

Joshua Geesing
Associate
BDM is a specialist shipping law firm offering high quality legal advice and representation at a reasonable price. Please follow us on social media by clicking below.