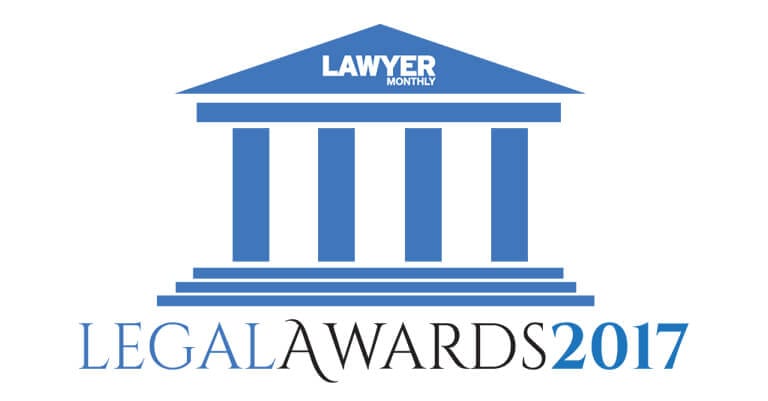 Lawyer Monthly recently informed us that we have been awarded “Maritime Arbitration Law Firm of the Year” for 2017. This follows input from their 180,000 readers based on a 10% response rate. In other words, about 18,000 people voted and we came out on top!

Last year was an extremely busy year for all of us at BDM. As well as dealing with several large casualties, we were involved in about a hundred new maritime arbitrations. These ranged from small claims under the LMAA Small Claims Procedure to large international claims under the LCIA and ICC Rules. By being proactive, dynamic and commercial we can usually resolve cases quickly and efficiently. Most of the cases we opened in 2017 were in fact resolved in 2017.

We would like to thank Lawyer Monthly and all those readers who voted for us.