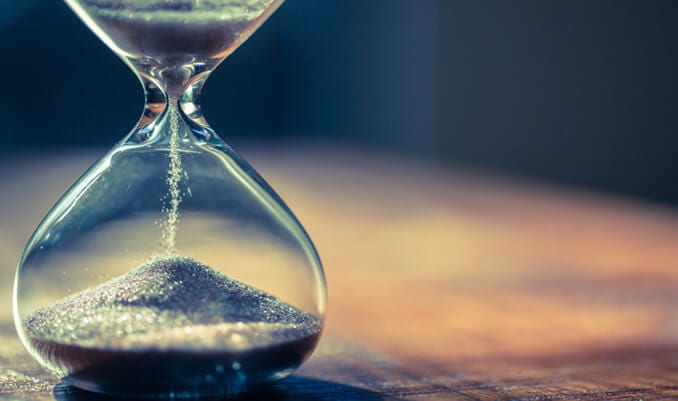 A recent case (1) has thrown up some interesting comments from the Admiralty Registrar and serves as a reminder that the Court procedure in relation to admiralty claims can be a minefield.

The facts of the case are not material save that the position was not helped by the fact that the defendant was not legally represented. It was alleged that the defendant barges owed various sums to the claimant who arrested them to secure payment.

It was argued that the Admiralty Rule CPR 61.9(1) was different to Rule 12.3(1) relating to in personam claims. The latter (but not the former) had been amended in April 2020 to include a qualifying condition that, for judgment to be given, the Acknowledgement of Service must have been outstanding at the date on which judgment is entered.

The Registrar took the view that he should nevertheless follow the precedent cases (2) (3) and reject the application for default judgment on the basis that the Acknowledgement was entered before he was asked to give judgment. He expressed a view that the failure to amend CPR 61.9(1) at the same time as 12.3(1) was more than not an oversight and a matter that the Rules Committee should address.

The next issue in the case was an application on the part of the claimant to strike out the unrepresented defendants’ defence and counterclaim on the basis that it disclosed no reasonable cause of action. The Registrar said that, had he the power to determine that application, then he would have dismissed it on the facts. However, he pointed to yet another peculiarity in the Rules, namely that the Admiralty Court procedure did not permit him to enter summary judgment in an admiralty claim. That is embodied in CPR 24.3(2)(b). All he could do was to stand out that application to be dealt with at the trial in open court. That oddity apparently stems from the fact that applications for summary judgment used to be heard in chambers rather than in open court and so in rem claims (which often involve many interested parties) should be excluded. However, that practice has since fallen away with summary judgment applications now being held in public.

This case demonstrates that Admiralty claims can be a minefield for the inexperienced and they are no place for the legally unrepresented. Those faced with an admiralty matter would be well advised to appoint an Admiralty Solicitors Group member firm by visiting their website here.

For those interested in the finer detail, a copy of the judgment can be found here.