Brexit and the law – what will change once we are out? Enforcing English judgments or awards in the EU? 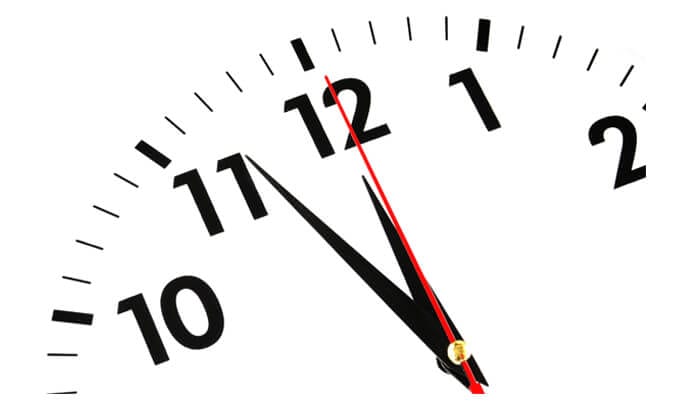 Picture this. It’s 31 December 2020 and we are waiting for the chimes of Big Ben. However, we are an hour away from new year. In fact it’s 11pm here, midnight in the EU, and the UK legal system has just changed.

At the time of writing we are of course still negotiating, so what we say here may be out of date very quickly. However, it seems very likely that on 1 January 2021 the process of enforcing an English judgment against assets located in an EU member state will be very different.

At the moment, English judgments can be enforced as of right in EU member states under something called the Brussels (Recast) Convention. On 1 January 2021, this will change and we fall back on the Hague Convention which is more limited in scope. The UK has applied to join the Lugano Convention which would take us back closer to the Brussels regime, although not quite as far as the recast Convention. However that will probably not be in place on 1 January 2021, although the UK argues that they have done the necessary to give effect to the Lugano Convention.

Some EU Courts may not apply the Hague Convention if the jurisdiction clause predates 1 January 2021. That begs the question of what the Courts of EU member states would do in such situations. The answer is that they may apply their local laws to determine whether to enforce an English judgment and those laws will of course differ from state to state.

In short, enforcement of English judgments in the EU from 1 January 2021 will become more difficult and the process more uncertain.

Thankfully, arbitration is unaffected by Brexit as English arbitration awards can be recognised and enforced in EU member states under the New York Convention. It seems likely that, from 2021 onwards, commercial parties will look to agree English arbitration clauses rather than invoke the jurisdiction of the English High Court. This will in all likelihood lead to an increase in arbitration at the expense of the Court system.