Can you agree not to modify an agreement orally? 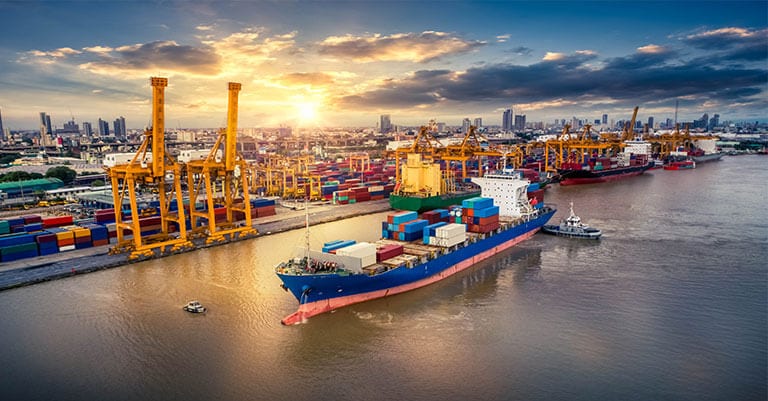 This issue came up recently in the Supreme Court (1). Previously it had always been the case under English law that parties could verbally agree to vary anything in a contract, provided of course that there was sufficient evidence, intent and consideration. That also extended to varying clauses which, on their face, prevented oral modifications or variations.

In this case however, an oral agreement between the contracting parties was held to be invalid and unenforceable because it contravened a clause in the contract which expressly prevented such future oral agreements. This clause was known as a “No Oral Modification” clause and they are quite common in contracts where the parties wish to make it clear that no variations will be permitted unless they are evidenced in writing.

These “No Oral Modification” clauses are often confused with “Entire Agreement Clauses” but the latter nullifies any past agreements whereas the former seeks to nullify future agreements to modify or vary unless they are evidenced in writing.

The case also raised a longstanding issue surrounding consideration. If a party performs an act which is merely discharging a pre-existing obligation, does that constitute sufficient consideration giving rise to a new binding agreement? The issue was not considered because the appeal was allowed, but the judgment did say that this area of law is probably ripe for re-examination.

The press report can be found at the following link: https://www.supremecourt.uk/cases/docs/uksc-2016-0152-press-summary.pdf