Court intervenes to set aside Arbitral Award on grounds of fairness 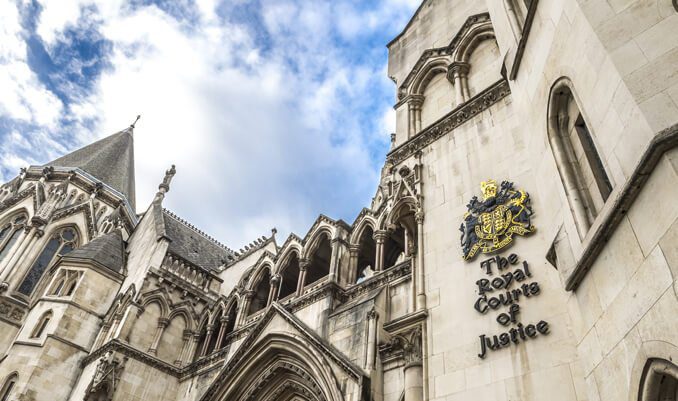 These cases also remind us of some of the downsides of LMAA Small Claims Arbitration, which you can revisit by clicking here. Although we do not know the ins and outs of this case, our experience of the Small Claims Procedure (“SCP”) is that it is often rushed as the fees chargeable for reaching a decision often outweigh the time involved in properly reaching that decision. This case also reminds us that the rules limiting appeals in the SCP do not prevent an application under section 68.

Without going into the facts, it is fair to say that this was a case where the arbitrator made a glaringly obvious error and compounded that by failing to correct it under the slip rule.

The Owners’ claim was relatively small and was essentially for unpaid hire and damages for inadequate hull cleaning. In total, it came to US$37,831.83. The Charterers denied liability and sought to set off US$15,070 for the vessel’s alleged underperformance by way of counterclaim.

The arbitrator decided that all of the Owners’ claims succeeded with the exception of the hull cleaning claim and he dismissed the counterclaim. He should have awarded the Owners US$28,277.91, which represented the sum claimed by the Owners (US$37,831.83) less the unsuccessful hull cleaning claim (US$9,553.92). However, the arbitrator erroneously added the Charterers’ unsuccessful counterclaim of US$15,070 to the Owners’ total claim of US$37,831.83. Consequently, he awarded the Owners about a third more than they were entitled to receive.

The Charterers made two applications to the arbitrator to correct the Award under the slip rule but the arbitrator declined both applications. They then applied to the Court to have part of the Award set aside on the basis that there had been a serious irregularity causing them substantial injustice within the meaning of section 68(2)(a).

Butcher J granted the Charterers’ application and accordingly set aside part of the award in the sum of US$9,553.92. His reasoning was as follows:

The full case report is available online by clicking here. One can only imagine the legal costs involved in sorting out the mess that ensued from this which is another reason to take care when dealing with claims under the SCP.