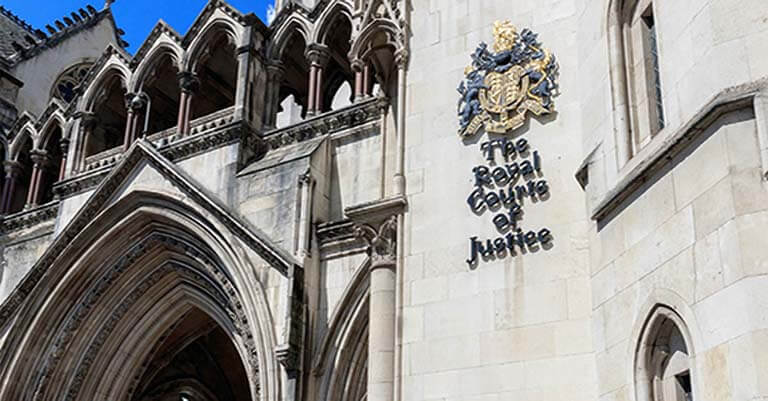 The sinking of this ship has kept the London legal market going for years. It has also been keeping Mr Justice Teare busy. The saga began with the unusual abandonment and sinking of the vessel in the Gulf of Aden in 2013. The cargo insurers, having paid out millions for the loss of the cargo, decided to sue the ship owner and to seek to break the ship owners right to limit his liability under the 1976 Convention as amended by the 1996 Protocol. The first round of legal proceedings dealt with that, although as an aside it was held that a limitation fund could be constituted via a Club LOU – which although widespread in other jurisdictions had hitherto been unclear in the UK. After a lengthy trial, Mr Justice Teare decided that the Master and Chief Engineer had deliberately sunk the ship on the instructions of the ship owner – Mr Ahmet Ali Agaoglu. This of itself was important, although perhaps not for legal reasons, because on the facts this was the first time that the Court had permitted a claimant to break limitation. Permission to appeal the decision to the Court of Appeal was rejected.

With phase one concluded, round two began with attempts by the P&I Club and the hull underwriters to get their money back. The P&I Club, having put up security to the cargo claimants, now faced the prospect of paying claims without the benefit of limitation on a ship that had been deliberately scuttled. As matters stand, it is not clear what, if any, action the P&I Club (Standard) intends to take to recover the sums that it has to pay to cargo claimants. However, the hull underwriters led by Aspen have been keeping the Courts busy. They paid out on the total loss of the vessel (before they knew that the vessel had been deliberately sunk) and most of the proceeds went to the financing bank under the usual assignment of insurance proceeds. They are now trying to get their money back from the most obvious target – the bank – via proceedings in the High Court. Those proceedings were successfully contested by the Dutch bank (Credit Bank Europe) on the basis that the English Courts did not have jurisdiction over it. That decision has now been upheld by the Court of Appeal. Those interested in the Court of Appeal judgment can access it by clicking here. Of interest to us lawyers is the fact that the High Court did have jurisdiction to resolve a tort claim between the underwriters and the bank but not to resolve a claim for restitution which was not a matter relating to tort. It follows that the underwriters must proceed in the Netherlands as Credit Bank is a Dutch bank and so the relevant jurisdiction is the Court of the place of its domicile.

It will be interesting to see if round 2 is extended by an application for permission to appeal the case to the Supreme Court and whether the P&I Club will pursue proceedings against the ship owner and/or against Mr Agaoglu personally in the English High Court or in Turkey. The Standard Club Rules provide for English High Court jurisdiction but they do not prevent the Club from proceeding in other jurisdictions to recover sums owed to them by a member.