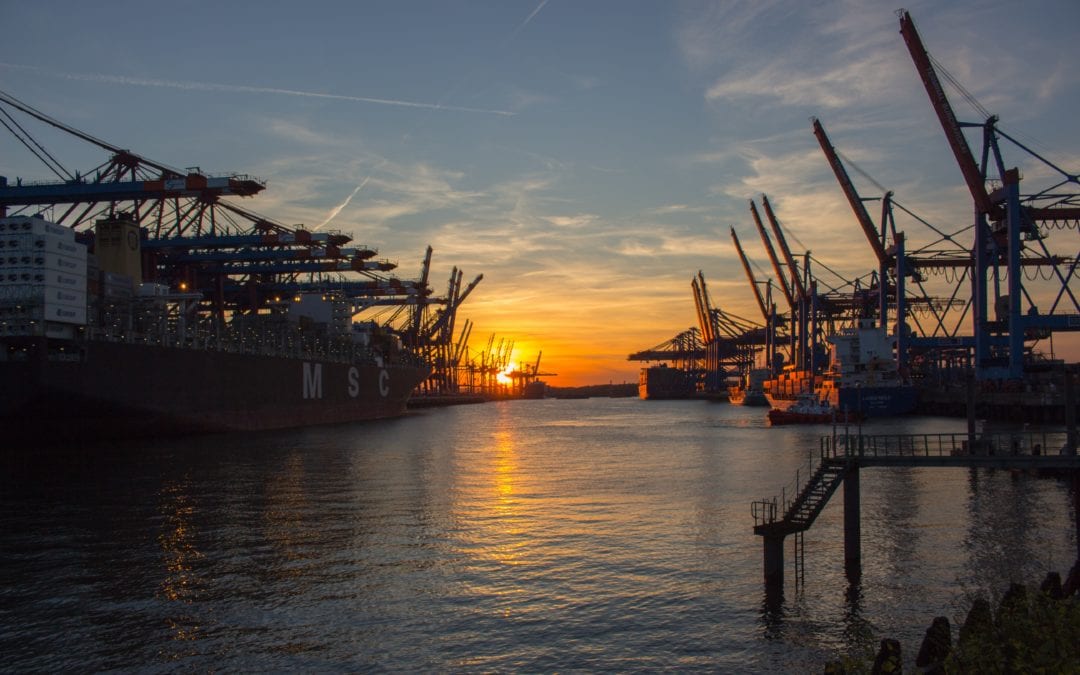 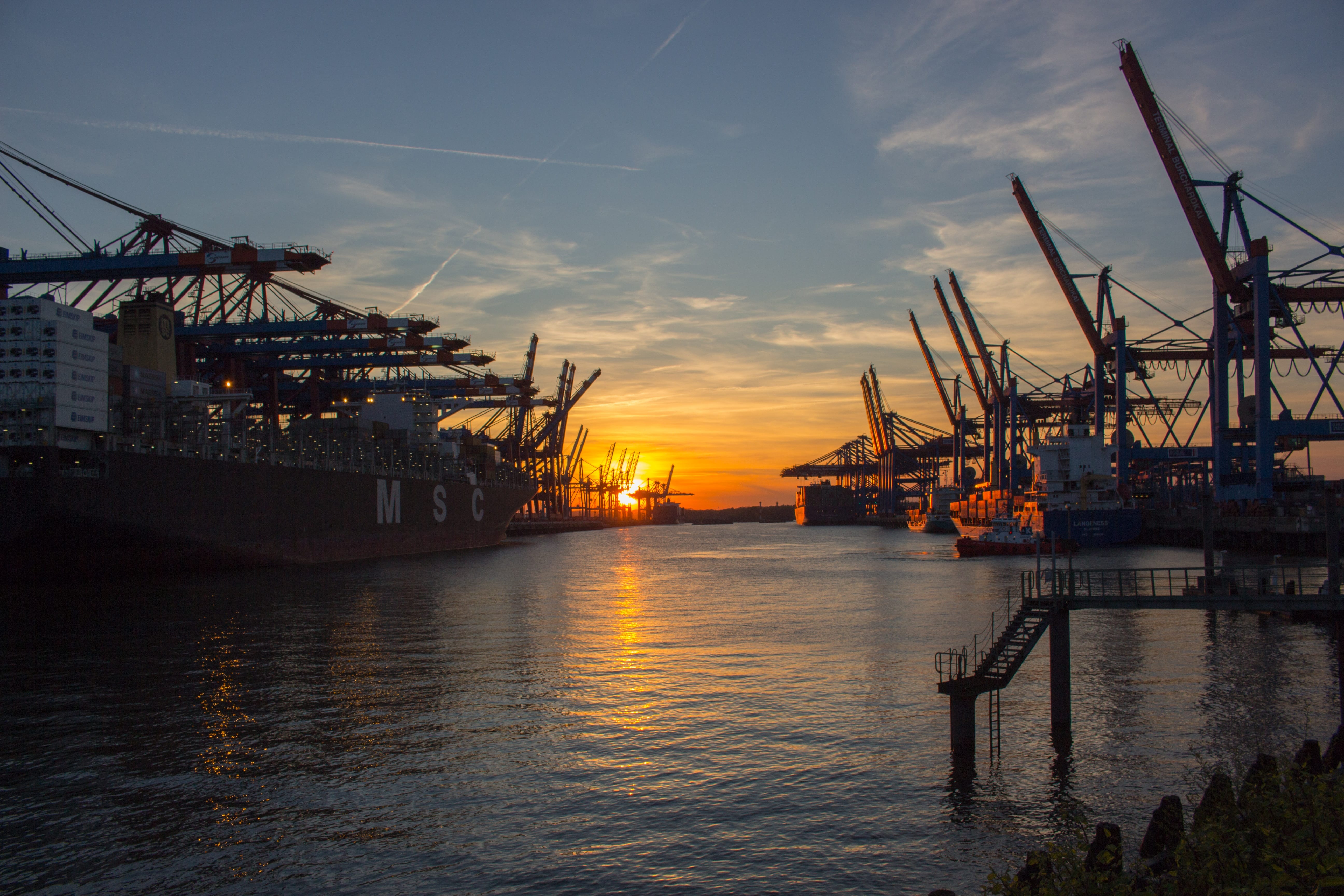 Those who regularly follow our blog will be aware of our article in March 2017 when we discussed the three biggest mistakes that Owners can make when they have a demurrage claim. Number one on that list was missing the time bar.

The recent case of Lukoil Asia Pacific v Ocean Tankers [2018] EWHC 163 shows just how easy it is to miss the time bar and why it’s vital for Owners and those advising them to take proper legal advice at an early stage. In this particular case, the Owners of the Ocean Neptune were subject to a very stringent time bar clause drafted originally by the Swiss traders LITASCO. Not only was there limited time available to the Owners to submit their claims for demurrage (in this case 90 days from completion of discharge) but there was also a requirement that “supporting documentation” should accompany the demurrage claim and the clause very clearly specified what would be valid supporting documentation. One of the essential supporting documents was a Statement of Facts (SOF) signed by the Master, vessel’s agents, suppliers or receivers if possible but, if not possible, then the Master should issue a letter of protest and submit that with the demurrage claim.

The claim was presented with supporting documents but the SOF could not be signed by the Terminal and no letter of protest was submitted.   The demurrage claim was therefore time barred.

The Owners attempted to re-submit the claim as a “waiting for orders” claim as there was a specific clause that dealt with that in the charter which it was said fell outside of the time bar. The Tribunal originally allowed most of the Owners’ claims but the High Court disagreed with their analysis. Mr Justice Popplewell said that Owners could not re-label claims to seek to avoid the requirements to produce documents in an agreed form before the time bar. He re-emphasised the importance of time bars in the context of demurrage claims, namely that such clauses exist to enable the parties to make a final account as quickly as possible and to allow for factual enquiries to be made whilst recollections were reasonably fresh.

This case is a salutary reminder for Owners when it comes to demurrage claims. Strict compliance with the demurrage clause is essential. At BDM we handle dozens of demurrage claims each year mostly for Owners’ side but also for traders who are seeking to recover outstanding demurrage from their counterparts under sale contracts, as this is rarely covered by the Letter of Credit. In many cases we are involved after the event so we have no opportunity to advise clients on the importance of submitting their claims in the correct format and within the time bar. We hope this case will persuade clients and those advising them to consider taking legal advice at a much earlier stage.

The full case citation can be found at: http://www.bailii.org/ew/cases/EWHC/Comm/2018/163.html