Does one year time bar apply to a claim for misdelivery? 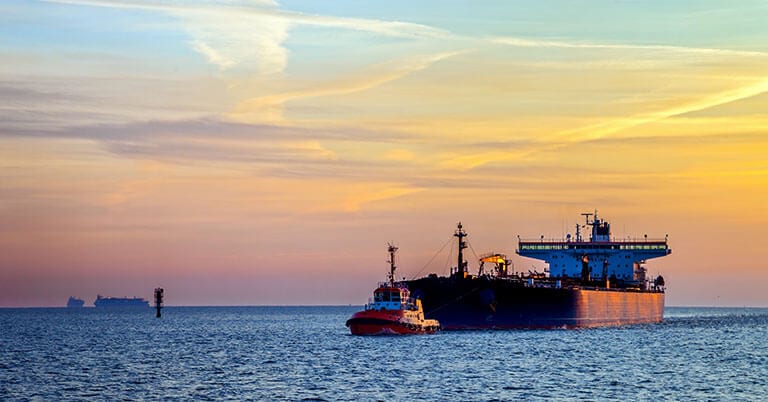 It was surprising to see a case on this in the High Court and it is testimony to the fact that lawyers do not lack imagination when it comes to legal argument*. In short however, David Foxton QC acting as deputy judge gave a pretty clear answer – yes it does, provided that the misdelivery takes place within the period of Hague Rules responsibility. The time bar applies to all types of claim against the carrier relating to the goods carried under a contract of carriage governed by the Rules.

The other issue was whether commencing proceedings against the carrier within the one year limit in a foreign jurisdiction, in breach of an exclusive jurisdiction clause, was enough to protect time. Again, pretty easy – no it doesn’t!

In this case the claimants chose to sue the carrier in Tunisia. That claim was struck out for want of jurisdiction which led to a claim being pursued out of time in the English Courts. The carrier successfully argued that the claim was time barred and the judge agreed with that analysis.