Does the “always accessible” warranty in charter parties extend to departure as well as arrival? 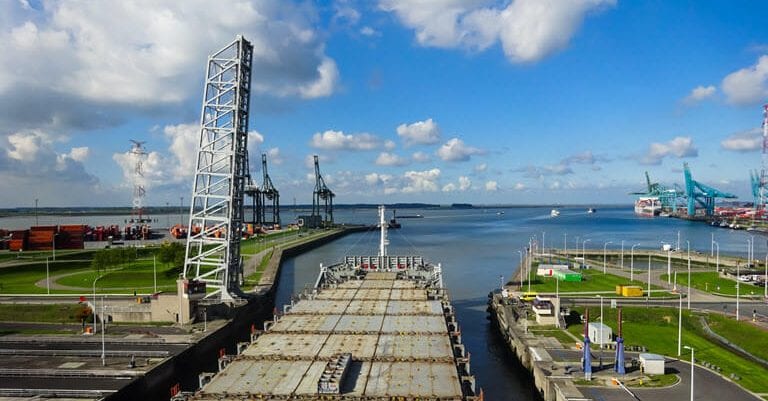 This question came up in a recent case before Knowles J.*

Upon completion of loading, the Aconcagua Bay was unable to depart from the berth due to damage to a bridge and lock gates.  The owners claimed damages for delay relying on the “always accessible” warranty in the charter party.   On a split decision the Tribunal had decided 2-1 that “always accessible” did not apply for a vessel departing the berth and so the charterers were not liable for the delay.  They relied on a previous London arbitration decision 11/97 which was on similar facts

The owners obtained permission to appeal and Knowles J decided to allow the appeal.   He acknowledged the previous decision but declined to follow it.  One of the downsides of arbitration of course is that it does not set a binding precedent.   In particular, the previous decision preceded the Baltic Code 2003 (and subsequent editions) which set out as a guideline:

In the light of the Code, the judge decided that the parties intended the warranty also to apply to departure as well as arrival.   He asked what a reasonable person having all background knowledge available to the parties would have understood the words “always accessible” to mean in the contract.   His conclusion was:

“Where commercial parties have addressed the question of the accessibility of a berth, I can see no basis for a conclusion that they should be taken to have addressed entry alone.”

This ruling provides much-needed clarity.   Charterers need to be careful about using these words if they intend only that the berth should be reachable on arrival.  Otherwise they may find themselves liable for delays on departure due to events beyond their control.   The “reachable on arrival” warranty is of course common in tanker charter parties and could have been used in this case.