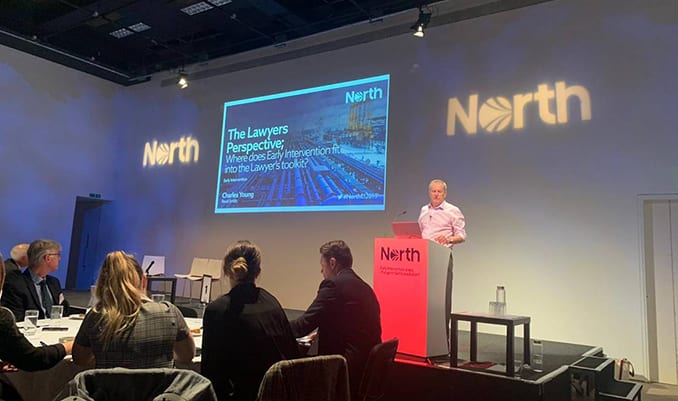 We have recently had our first experience with “early intervention” on a dispute where there was an issue as to whether and on what basis a contract was formed. This was only possible thanks to the efforts of our clients’ and our opponents’ insurers. The case settled without the need for each side to plead their case, attach documents and produce witness statements. Instead, each side produced a position statement attaching the relevant documents that they said supported their respective cases. There was then a meeting which the lawyers and principals of both sides attended. We appointed a neutral third party to chair. Of course there were still costs involved on our side in advising the client, preparing the position statement and attending the meeting. It is difficult to compare what our clients spent against what might have been spent had we gone through the formal arbitration process. On balance however, our clients and their insurers felt that money was saved. More importantly, the dispute was resolved within six months from the file being opened which was a big relief to those on both sides as no-one wants to have a legal case hanging over them for years.

It’s surprising that “early intervention” has not really taken off as an alternative to formal arbitration. We have suggested it in many previous cases but the problem is that it requires agreement on both sides. Often clients get themselves into a position where there is a fundamental difference of opinion and they are not interested in what they regards as essentially a “horse trading” exercise. Instead they are set on having the point resolved by a Court or arbitrator. In other cases, early intervention is rebuffed on the basis that one party needs more time to prepare its claim or defence and/or to consult with witnesses or experts. In our view, early intervention is to be encouraged but only in suitable cases where it is possible to take an early view and the issues are relatively clear and defined. Our recent experience was on a contractual issue i.e. whether and on what basis a contract had been formed. There were no complex technical issues nor any need for expert evidence and the relevant documents were relatively self-contained. It also seems that “early intervention” is not going to be suitable for those cases where there is a cost effective alternative such as those under the LMAA Small Claims Procedure. There is a cost involved in preparing the position paper, setting up a meeting, paying a third party mediator and effectively front loading a lot of what normally would go into an arbitration. Essentially, it is attractive for cases of a reasonable size but where the issues are fairly self-contained. It’s also fair to say that “early intervention” does not necessarily mean right at the outset of the dispute. There is no reason why it can’t become “early-ish intervention” nor indeed an “early mediation”.