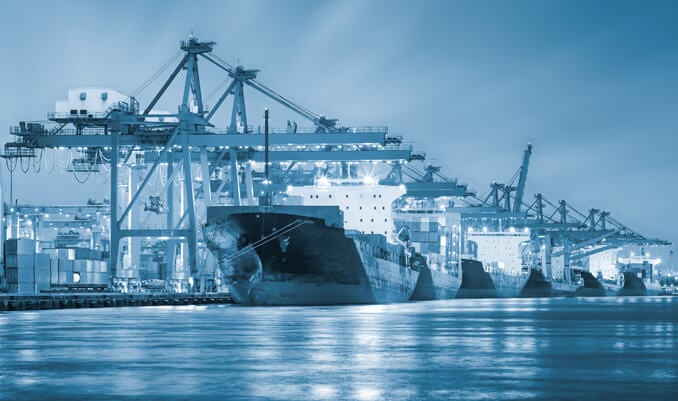 It has long been the case that those involved in the carriage of perishable goods are exposed to cargo claims where the ship is delayed. They are entitled to rely on the Hague Rules to defend such claims normally under the “inherent vice” exception or by relying on the sweep up provision in Article IV rule 2 (q), basically that the cargo claim arose through no fault on their part nor that of their servants or agents. However, what happens if the cargo is discharged in a less than friendly jurisdiction, one perhaps whose Courts and judges do not recognise the Hague Rules? Alternatively, what about those jurisdictions where the Hague Rules are in force but the exceptions are not properly applied? Is it right that a carrier who has done nothing wrong should be exposed to a cargo claim simply because the ship was delayed at the discharge port due to congestion? Or is it fair to say that part of the contractual bargain is that the carrier should bear this risk which is of course covered by their P&I insurance?

These issues are now in play after Mr Justice Andrew Baker’s recent decision in K Line Pte v Priminds Shipping (HK) Co Ltd – The Eternal Bliss (1). The facts can be read in the judgment but, very simply, this was a case where the ship was delayed at the discharge port in China due to alleged congestion or possibly lack of storage space ashore for the cargo of soybeans. As those involved in the P&I world will know, there are lots of soybean claims coming out of China. If we assume that the prospects of successfully defending a claim advanced by a PRC receiver in China under PRC law are never that good, one can see how the carrier and their P&I insurers are invariably faced with the unattractive prospect of having to settle such claims.

In cases where the Inter Club Agreement is in play, there is often a way for the ship owner to recover if they can prove that the cargo claim in fact arose as a consequence of the shipment of the particular cargo rather than as a result of anything to do with the ship (2). However, what happens where there is no Inter Club Agreement and the cargo is shipped pursuant to a voyage charter?

The issue in this case was whether the existing case law prevented an owner from claiming anything other than demurrage as a consequence of delayed discharge. After reviewing the authorities, Mr Justice Andrew Baker decided that there was nothing to prevent an owner from claiming damages arising out of the obligation to discharge the cargo within the agreed number of lay days.

This result will come as a nasty surprise to voyage charterers and it is expected to proceed to the appeal stage in view of the implications. Arguably, this case puts the risk of liability for cargo claims arising as a result of deterioration through unavoidable delays on the charterer (and on their liability insurers) rather than on the owner and his P&I insurers, whilst still allowing the owner to claim demurrage.