Expenses incurred while negotiating with pirates – A victory for common sense! 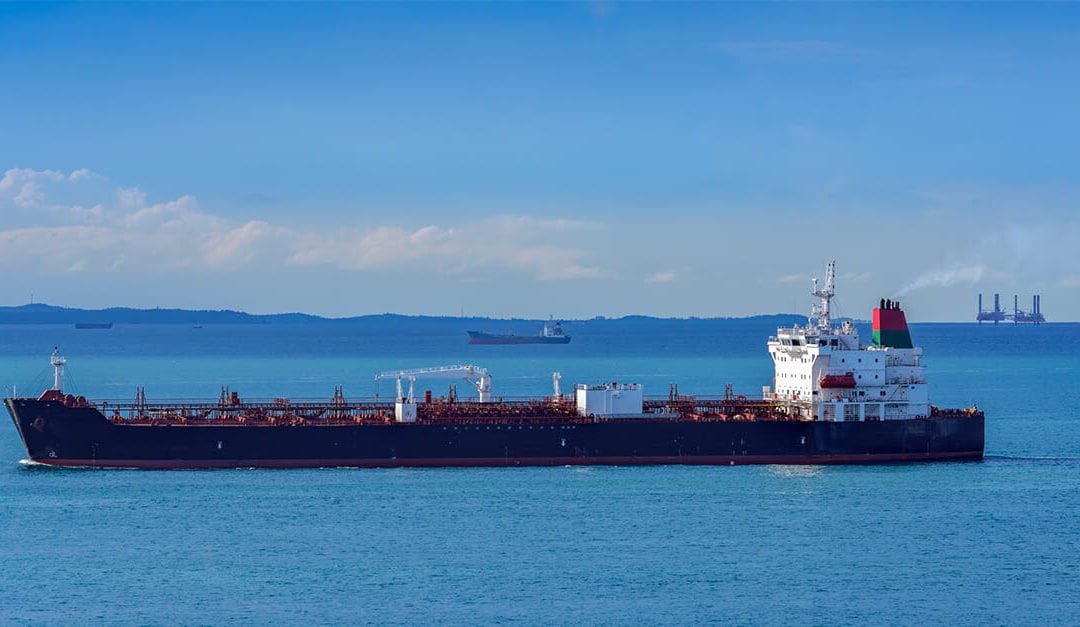 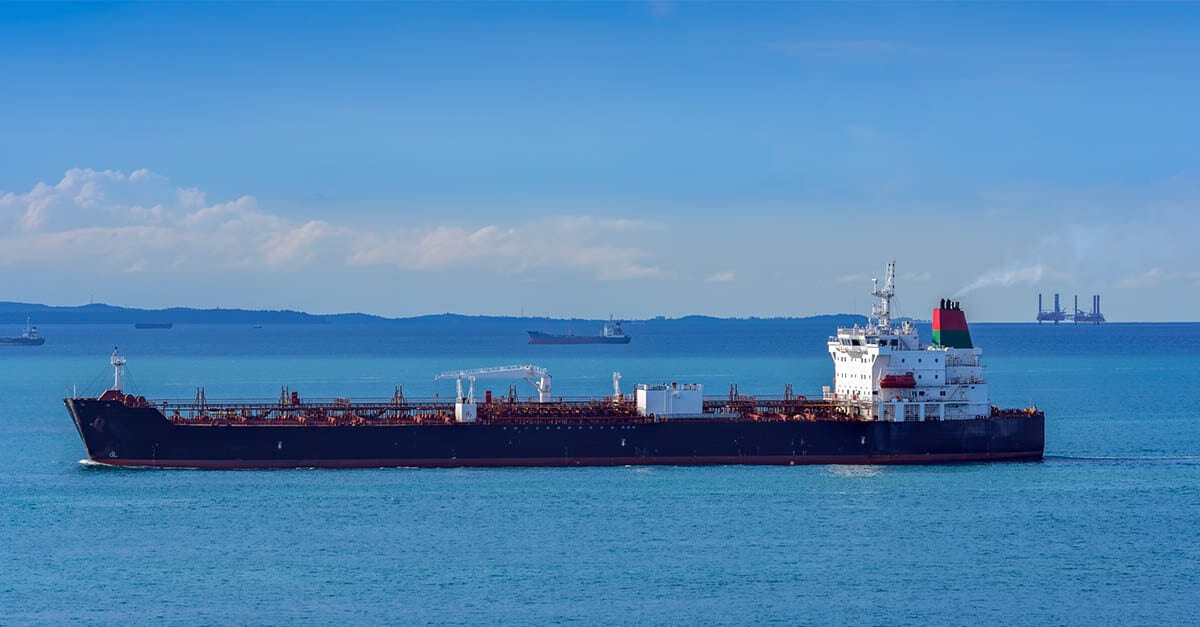 By way of background, The Longchamp was hijacked in 2009 and diverted to Somalia.  The pirates demanded US$6M but, after 51 days of negotiation, the vessel was released against a payment of US$1.85M.   During the negotiation, the owners incurred US$160K of operating expenses which they sought to recover under Rule F of the YAR.   Rule F of the YAR states that “any extra expense incurred in place of another expense which would have been allowable as general average shall be deemed to be general average and so allowed without regard to the saving, if any, to other interests, but only up to the amount of the general average expense avoided”.   The issue was whether normal vessel operating expenses incurred during the negotiation period to reduce the ransom were recoverable in GA under Rule F.

One might think the answer to this question was fairly obvious in circumstances where the parties to the common adventure (and their insurers) clearly obtained a huge benefit as a result of the 51 day negotiation.   However, there are many examples of clever lawyers finding a way around common sense.   In this case, it was held in the High Court and Court of Appeal that the operating expenses were not incurred in place of the ransom merely to reduce the extent of the payment and so were not recoverable on a strict reading of Rule F.   The Supreme Court disagreed with that interpretation and held that the correct approach was to treat the substituted expense as the payment of the lower ransom plus operating costs during the period of negotiation.  It followed that the operating costs were recoverable to the extent that the substituted expense (reduced ransom plus those costs) did not exceed the US$6M ransom demand.

The other arguments previously advanced, namely that crew wages and fuel were ordinary operating costs incurred by reason of delay and thus excluded from GA under Rule C were also dismissed.  It was held that Rule C did not apply to expenses that are recoverable as part of a substituted expense which is itself recoverable under Rule F.

In summary, this is a victory for common sense and confirms what most of us previously thought.  Although the sums in dispute were trivial such cases are important for future precedent.