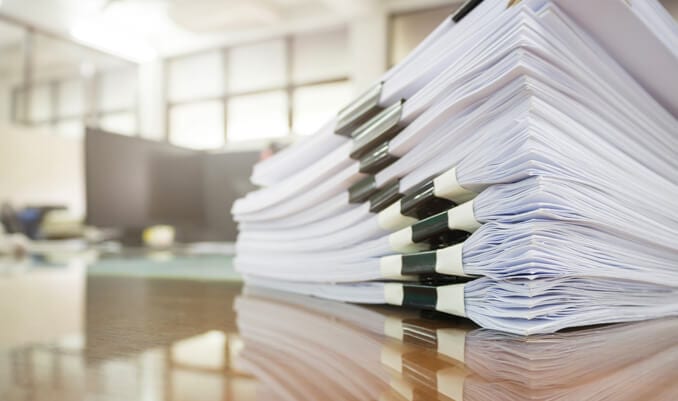 In October 2020, we commented on a decision of Foxton J in the Commercial Court (1) on the subject of … subjects! In that case a “subject” was held to be a condition precedent to the formation of a contract rather than a performance condition in the contract (i.e. something that had to be complied with once the contract had come into existence).

The issue raised its head again in a recent case (2) on appeal from an arbitral tribunal who held that charterers were liable for their failure to perform a fixture that was said to be agreed. That fixture contained a provision in the recap to the effect that it was “subject to shipper/receiver’s approval”.

The charterers (who refused to participate in the arbitration) argued that the subjects in question constituted a condition precedent and that, without lifting subjects, there was no contract to repudiate. Furthermore, they said that there was no arbitration agreement (as this was contained in the fixture) and thus the Tribunal had no jurisdiction to make any award.

The owners argued that the subject was a performance condition and that a contract did come into existence. They also argued that charterers’ approval was “not to be unreasonably withheld” as per the terms of the pro-forma charterparty.

Jacobs J followed the decision in The Leonidas in holding that the subject was a condition precedent to the formation of a contract. The subject in question needed to be expressly lifted and in the absence of any express lifting of the subject there was no contract in place. The Tribunal thus had no jurisdiction and the owners’ claims failed.

The lesson from these cases is that where a subject requires something to be done, in this case “approval”, then the party in question needs to expressly lift that subject and it cannot be satisfied by implication nor by inference.

We understand that the owners secured leave to appeal but it remains to be seen whether the case will make it to the Court of Appeal. If so, then it will be interesting to hear their views on the issue.

Will Copping
Associate
BDM is a specialist shipping law firm offering high quality legal advice and representation at a reasonable price. Please follow us on social media by clicking below.