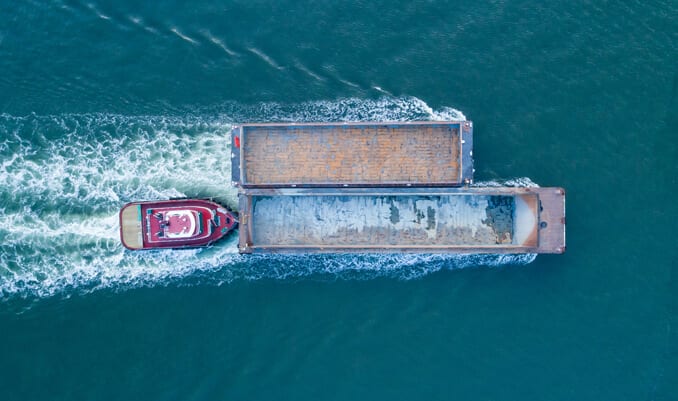 Readers of this blog will know that shipowners and salvors can limit their liabilities under the Limitation Convention 1976, with “shipowner” being defined as owner, charterer, manager, or operator of a ship under Article 1. But what is a manager or operator in this context? A recent case in the Admiralty Court handed down its first-ever judgment on this very question (1).

The facts of the case are straightforward. An underwater cable between England and France was damaged by the anchor of a dumb barge as it was dragged across the sea floor during a storm. The cable owners accepted that the registered owner and charterer Stema Shipping A/S could limit their liability under the Convention, but did not accept that Stema Shipping (UK) Limited could as well. The cable owners argued that Stema UK’s role was incidental to role of operator (or manager) of the barge, and its true role was as the buyer of the rock armour the barge was carrying.

Teare J disagreed. The learned judge held that Stema UK could limit its liability on the basis of being an “operator”. An “operator” includes the more narrow definition of “manager”, the latter being the person entrusted by the owner with a sufficient number of the tasks involved in ensuring that a vessel is safely operated, properly manned, properly maintained and profitably employed. Being that the dumb barge required far less by way of operation, an “operator” included those who were allowed to send their employees on board the vessel and operate its machinery, which Stema Shipping (UK) did.