How to arrest a ship in England and Wales 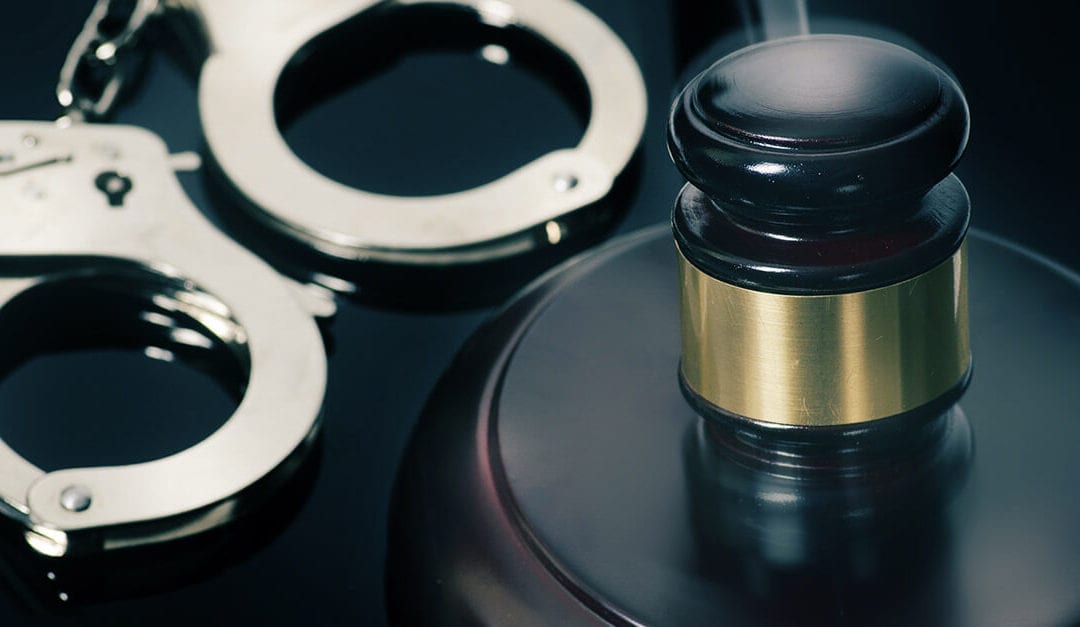 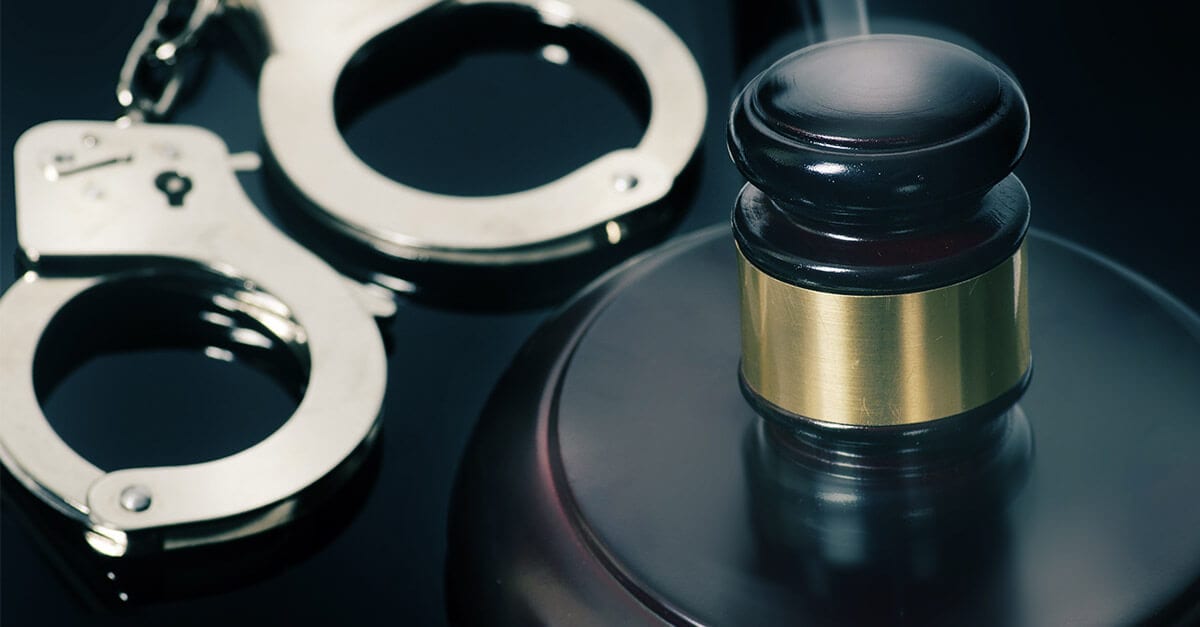 The arrest of a ship in England and Wales is an action ‘in rem’ – that is to say, an action against the ship itself.  Essentially, a ship can be arrested for security in “maritime claims” i.e. those defined as such in section 20 of the Senior Courts Act 1981.

There are two categories of maritime claims – maritime liens and statutory claims.

Maritime liens arise from salvage, unpaid crew wages and damage caused by the ship.   Statutory claims are covered by the Arrest Conventions, which provide exhaustive lists of claims giving rise to a statutory right to arrest a ship. The ship intended for arrest must have a connection to the underlying claim (whether actually connected or a sister ship).

Here are the basic steps to arresting a ship in England and Wales:

The declaration in support of the application must establish:

The ship will not be released until adequate security has been provided for the arrestor’s claim (that is, security for the “reasonably arguable best case”).  If the vessel is already under arrest and another party has an in rem claim against it, that party can file a caution against the release of that vessel.   Once the arresting party has obtained their security, it would then be for the party that has filed the caution against release to take over the arrest.

An idea of the costs of arresting a vessel in the jurisdiction are as follows:

If security is not forthcoming, the Admiralty Marshal can, on the application of any party, order a judicial sale of the ship. To complete the sale can take anywhere from 2 – 6 months (or longer). The vessel is given a value by the Court appointed valuer and the sale is conducted by way of a sealed bid auction. It is possible to apply to the Court for a direct sale to a particular buyer, which significantly reduces the sale time. However, the Court has made clear that this will only be granted in “special circumstances”, i.e. where the delay could cause a significant loss to the ship’s earnings.

The cost of a judicial sale is GBP 205 plus 1% of the first GBP 100,000 and 0.5% of the remaining balance of the sale proceeds; the purchaser then gains title to the ship free of all liens and other encumbrances.

Once a ship is sold, the proceeds are allocated as follows (in order of priority):

*important to note that as the arresting party , only your expenses incurred in arresting the vessel take priority, for your substantive claim you rank alongside any other unsecured creditors. Given the position in which an unsecured creditor finds themselves in the order of priority, there is a chance that the judicial sale proceeds will not be sufficient to meet the vessel’s obligations.

Whilst the cost of arresting a ship in England and Wales can be relatively high, the fact that the arrest process can be completed quickly and no counter security needs to be provided, means that England and Wales is still an attractive jurisdiction in which to arrest a ship to gain security.  Parties considering an arrest should appoint experts to review their underlying claim and take the necessary steps to arrest, as a poor underlying claim or failure to follow the correct arresting procedure can result in claims for wrongful arrest and damages.