How to collect what you’re owed? 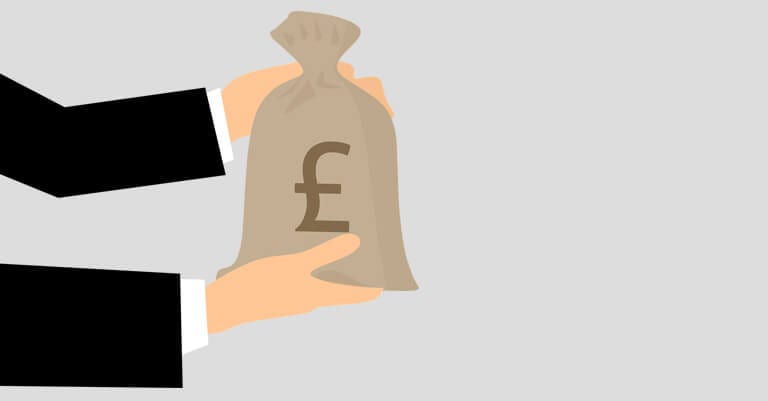 At BDM we deal with a lot of legal disputes that aren’t in fact legal disputes at all. Many involve debtors playing for time and/or seeking to knock something off what they owe based on a spurious legal argument or a threat of insolvency. This is no doubt due to the financial climate in the shipping and maritime sectors.   Companies operating in this sector are still struggling. If they can delay, reduce and/or reschedule an obligation then this can often make a difference in terms of their survival.

In 2017 we collected millions of dollars of unpaid debts for our clients. Each case is different but, in general terms, our approach is “he who shouts loudest generally gets paid first”. Below are the steps that we usually advise our clients to follow: