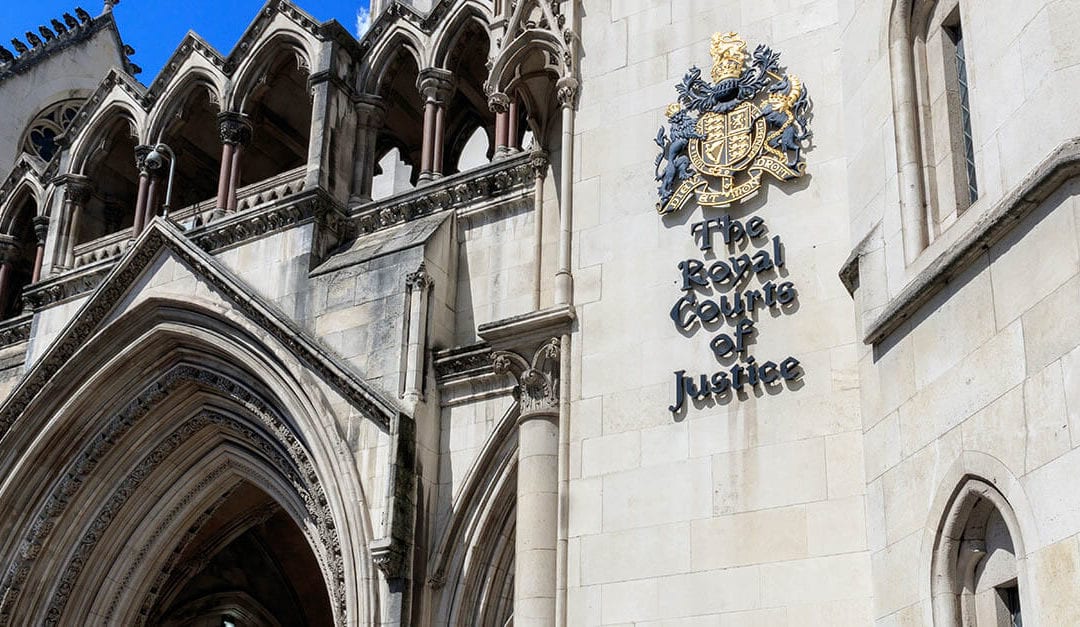 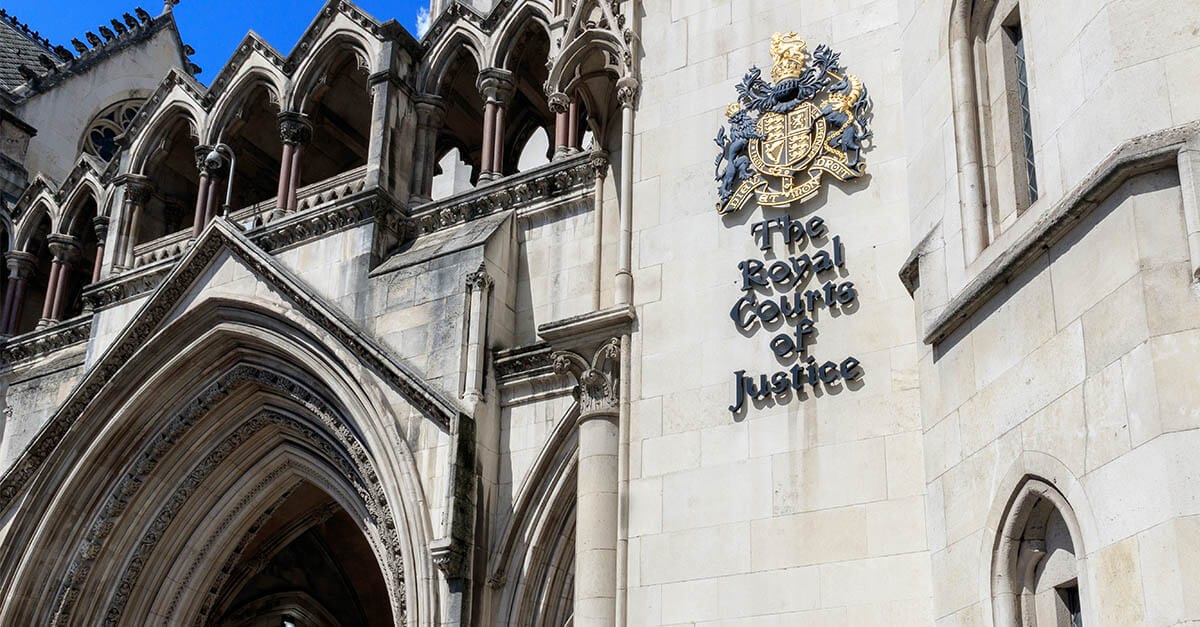 So you’ve won your claim in a foreign Court or via a foreign arbitral process.  You might be minded to celebrate but the job is only half done.  You still need to enforce.  The time for celebration is when the money is in your bank.

We’re often asked to help clients enforce their foreign judgment or award against debtors’ assets here in England and Wales.  Below are some tips for those considering this option.

1.   Think about how you will enforce before you start the main action in the foreign court or tribunal.   Ideally you should try to get security for your claim even if that involves spending money before you commence legal proceedings.  If you are fully secured, then you don’t have to worry about enforcement.

2.  If you can’t get security then find out where the defendants’ assets are and consult with lawyers in those jurisdictions.  It is easy to make a mistake in the foreign proceedings that could render the judgment or award unenforceable.  You should always consider the enforcement criteria before or alongside the main action.

5.  Having identified the correct procedure, consideration should be given to the possibility of winding up the judgment or award debtor.  It is usually possible to serve a statutory demand on a judgment or award debtor which is a prelude to taking steps to wind them up.  This is often the easiest way to proceed.  A winding up order puts the assets of the company under the control of an independent administrator and you will then get paid, assuming of course that the company has money to cover your claim.  If the company is solvent and seeks to avoid being wound up then it will often seek a negotiated payment plan to discharge its liability.

6.  Aside from winding up, there are a variety of other options such as seizure of assets, garnishing funds in bank accounts and similar procedures.  There may also be an option to pursue one or more directors of the debtor company particularly if the English Court can be persuaded that there has been some diversion of assets or misconduct by that director.  It may even be possible to sue advisers if it can be proved that they have facilitated the asset stripping with the intention of frustrating claims by creditors.

7.  As the saying goes, you can’t get blood out of a stone.  If the debtor company has no money then there may be no point spending money on enforcement.  However, there is a fine line here as many debtor companies use the legitimate threat of a Court sanctioned restructuring to reduce their exposure to creditors.  The threat of insolvency is effectively used to engineer low value settlements with judgment or award creditors.   Much depends on the circumstances.  Legal threats against the company, its directors and advisors and the reputational issues involved can sometimes result in a better result for a judgment/ award creditor.  This is often where we can add the most value in terms of getting a better result for the client.

8.   Finally, the fact that a claimant may not be able to get security at the outset does not mean that they cannot take steps during the foreign proceedings to stop the defendant from moving its assets out of the jurisdiction.  The claimant should monitor the activities of the potential debtor during the foreign proceedings.  If there are signs of asset stripping then the English Courts are usually prepared to stop that via a freezing order.  Likewise, if the correct procedures are used to enforce the foreign judgment or award but the debtor does not pay up then that in itself is usually enough for the English Court to grant a freezing order to protect the claimant from any potential asset stripping.

On the whole, the English Courts are quick to support the enforcement of foreign judgments or awards.  Note the recent case of Marex Financial v Garcia [2017] EWHC 918 (Comm) where the Commercial Court clamped down on Mr. Garcia’s attempts to avoid payment of a US$5M judgment against various BVI companies under his control.  Also worth a read is the judgment in JSC BTA Bank v Ablyazov [2016] EWHC 230 (Comm) which is an example of an advisor of Mr. Ablyazov being held liable for facilitating the redistribution of his assets to avoid enforcement.