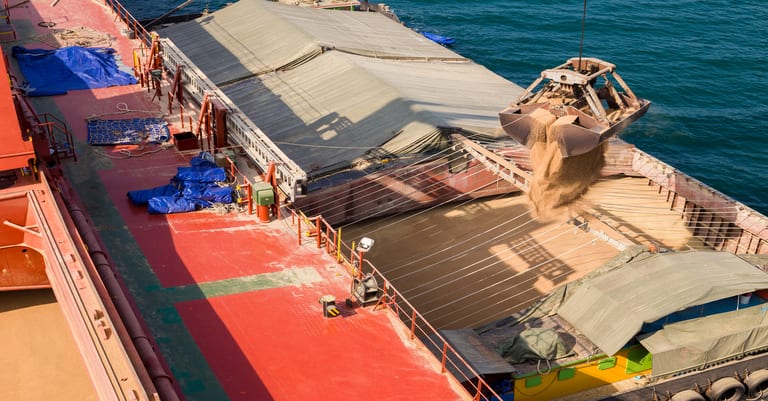 Those who follow us may have seen our take on a recent arbitration decision where the security provisions of the 2011 Inter Club Agreement were not incorporated. Basically the incorporation words in the charter were deemed not extensive enough. This has caused some concern for the International Group of P&I Clubs. They have now responded with a new suggested wording for those wishing to incorporate all provisions of the 2011 Inter Club Agreement. The wording proposed is:

This is an example of the industry seeking to close the stable door before more horses escape. If parties follow then we are unlikely to see future cases on this issue. However, those wishing to incorporate anything by reference into any contract should always give careful thought to and use the appropriate form of words.