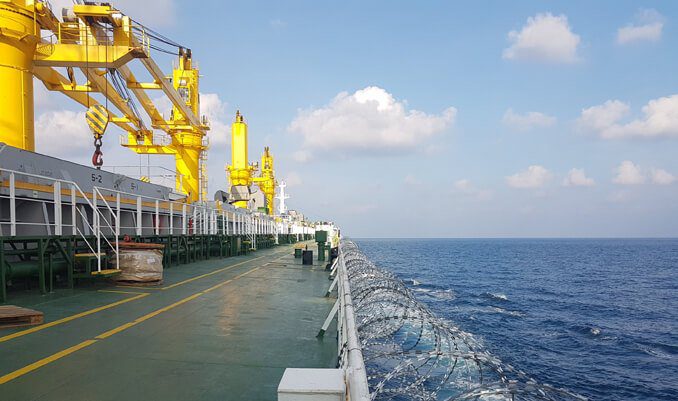 Readers of our blog may recall that in January 2021 we reported on one of the last Somali ransom cases still in the Court system1 . At that time, Teare J overturned an arbitration award in which it was held that a war risk provision in a bill of lading amounted to a complete “insurance code” so as to prevent a ship owner from making a recovery from cargo interests in General Average.

Teare J’s decision has now been upheld by the Court of Appeal2 . It was acknowledged that the war risk provision contained in the charterparty was incorporated into the bill of lading and that the premium was paid by the charterer. However, there was nothing in the bills which expressly excluded the cargo interests’ liability to contribute to a ransom in General Average. The provision in the charterparty did not extend to bill of lading holders. It was held that had it been intended that cargo was not to contribute in General Average, then the parties could easily have said so rather than relying on “an implicit understanding to this effect to be inferred … by reference to complex arguments concerning the incorporation of charterparty terms into a bill of lading contract.” Clear words were required to rebut the presumption referred to in Gilbert-Ash (Northern) Ltd v Modern Engineering (Bristol) Ltd [1974] AC 689 that a party does not intend to abandon its remedies arising by operation of law.

Although this decision concerns piracy, it is of wider interest as it involves a comprehensive review of the principles that apply when considering whether charterparty terms are incorporated into bills of lading.