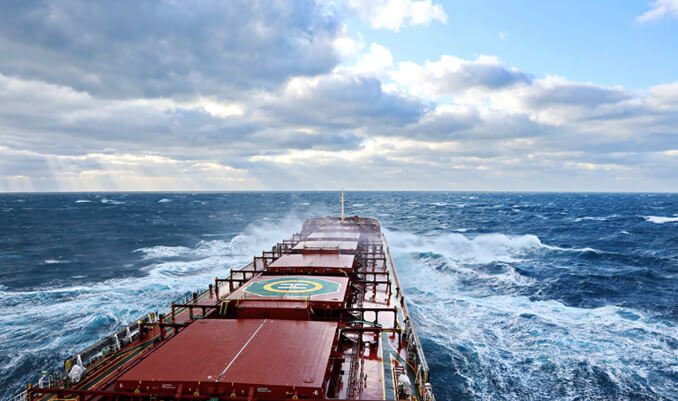 This recent arbitration is worth a read for those interested in disputes arising under the Inter Club Agreement (“ICA”).

The facts are not of huge importance save to say that this is one of the many soyabean damage claims that come across the desks of our P&I Club colleagues. The claim was settled in China and the Owners and their insurers sought to recover the settlement under the ICA.

Notwithstanding that the ICA is designed to avoid arbitration proceedings between parties and their insurers, the claim spawned three legal arguments here.

The first was about the applicable version of the ICA.   The relevant words in the charter read as follows:

“NYPE INTERCLUB AGREEMENT:
Liabilities for cargo claims, including customs fine if imposed, shall be borne by Owners/Charterers in accordance with the Interclub New York Produce Exchange Agreement of February 1970 and reprints of May 1984 and any amendments thereto.”

The Charterers argued that the parties intended to incorporate the 1984 version on the basis that only the 1984 version fulfilled the requirements of being “an amendment thereto”. The Tribunal rejected this argument and held that no formal distinction needed to be drawn between the technical meaning of “amendment” as opposed to “version” or “replacement”.

The Tribunal therefore found that the 1996 and 2011 versions of the ICA were amendments of the earlier versions for the purposes of the charterparty incorporation clause and, therefore, that in this case the latest 2011 version applied.

Next up was an imaginative argument that the claim was not a “cargo claim” as provided for under either the 1984 or 2011 ICA because the Uruguayan cargo was not damaged on arrival and/or that such damage had occurred during a long period of storage after discharge. That received short shrift from the Tribunal who held that all that was required was that it be alleged that the damage occurred during the course of the carriage.

This decision once again reinforces the principle of the ICA, namely that it is there to apportion liability for cargo claims as between Owners and Charterers based on a simple review of the charter. These technical defences put forward by Charterers to seek to avoid the consequences of a contractual agreement to respect the principles of the ICA arise time and time again and were resolutely dismissed in this case.

Elli Marnerou
Associate
BDM is a specialist shipping law firm offering high quality legal advice and representation at a reasonable price. Please follow us on social media by clicking below.