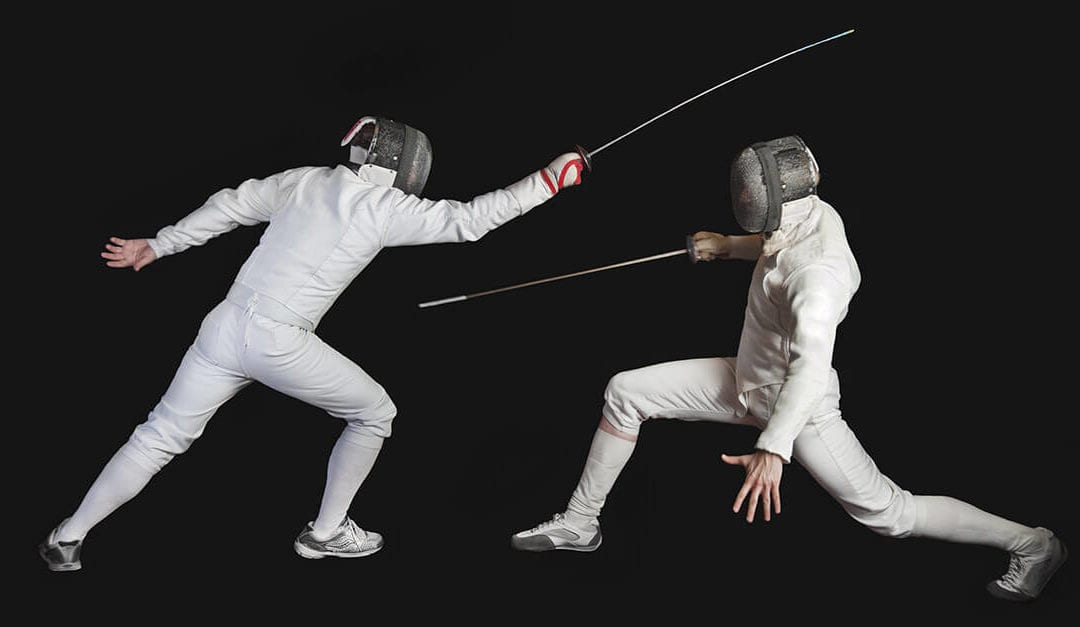 It’s fair to say that most clients hate legal disputes.  If the matter reaches a lawyer then it’s generally because the clients have tried to settle but, for whatever reason, they have been unable to reach an agreement.  Litigation or arbitration is, therefore, their only option.

When preparing for any battle, one should always bear in mind the advice of Sun Tzu.  He advocated subduing the enemy without fighting, breaking their resistance and, if you have to fight, win first before going into the battle.  With this in mind, our aim is to put our clients in the best possible position.  Obviously that involves looking at the merits and quantum but, having done that, the next prudent step is to protect the clients’ position when it comes to legal costs and put as much pressure as possible on to the opponent to settle.

One of the reasons clients hate litigation is that it is expensive.  As well as fighting over the claim itself, the parties end up fighting over who should bear the legal cost of pursuing or defending the claim.  If the claim ends up in the English Courts or in English Arbitration proceedings then the general rule is that the loser pays the winners reasonable legal costs.

Many clients want to find a way around this rather stark outcome.  One way of protecting their position on costs and exerting pressure on the opponent is to consider making an offer to settle on terms that, once known, may influence the judge or arbitrator when it comes to the issue of who bears the legal costs.

By way of example, suppose Defendant A has tried to settle a US$1M claim being pursued against them by Claimant B.  A has offered US$600,000 but B refuses to accept.  A and A’s advisors take the view that US$600,000 is, on any basis, the maximum that B can recover even if B could establish that A is liable.     In those circumstances, A might want to make an offer to settle in the arbitration or Court proceedings.   However, A does not want it known that he is offering to settle as this might prejudice his case in the arbitration or Court proceedings.  A therefore makes what we call a sealed offer in arbitration proceedings or a Part 36 offer in Court proceedings.  A agrees to pay US$600,000 plus any accrued interest and legal costs on terms that: (i) if B elects to decline the offer and continue with the proceedings; and (ii) should B recover US$600,000 or less in the proceedings, then A will not be responsible for B’s legal costs and has the right to ask the Court to make an order that B should pay A’s legal costs resulting from B’s unreasonable conduct in continuing with the claim in the face of a reasonable offer to settle.

It works the other way as well but perhaps less dramatically.   Let’s say A has a claim for US$1M.  This time Defendant B refuses to settle and has raised legitimate issues in relation to quantum.  A believes however that on any basis he will recover at least US$850,000.  A decides therefore to pursue the claim in the High Court and make a Part 36 offer to settle for US$850,000 plus interest and legal costs.   B is now under pressure.  If A goes on to recover more than US$850,000 then B may be ordered to pay a higher rate of interest on the principal claim itself and B may also have to pay a higher proportion of A’s legal costs than would otherwise have been the case as well as enhanced interest on costs and possibly also an additional amount under CPR 36.17(4) (d).  In effect, the Court can penalise the defendant for being unreasonable in refusing to accept a reasonable offer of settlement.

Arbitrators are not bound to follow the practices adopted by the Court but arbitrators have a wide discretion when it comes to legal costs and, as such, a sealed offer by a claimant to settle can considerably improve the chances of recovering most of the legal costs incurred in connection with the claim.

For those who want to keep up to date on a claimants use of Part 36, have a look at the recent case of OMV Petrom SA v Glencore International AG (No 2) EWCA Civ. 195. This case raised a straightforward but important point concerning the interest that the court may award when a claimant’s Part 36 offer is rejected, but the claimant achieves a greater award at trial.  It was held that an award of enhanced interest was not entirely compensatory and the court had a discretion to include a non-compensatory element to reflect unreasonable conduct on the part of a defendant.  Any such non-compensatory element had to be proportionate to the circumstances of the case.

In short, offers to settle are excellent weapons when it comes to handling disputes and putting ones client in the best possible position to secure a favourable outcome.