Package Limit – what is it and why is it important? 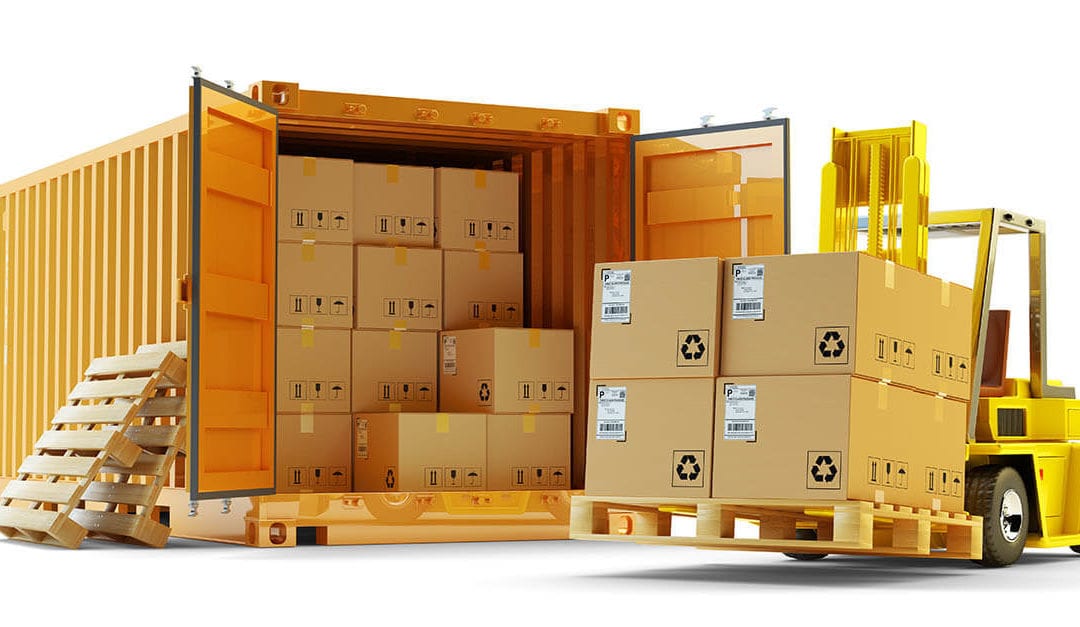 Notwithstanding the recent press on China’s “one belt one road” plans, one can’t get away from the fact that a huge number of trucks and trains are required to move 20,000 containers from Europe to China.  Container ships are likely to be around for many years to come.

Container ships also get safer every year with increased regulation.  Of all cargo shipped, more than 99.5% arrives without any problem.  However, growth in world trade volumes and the 0.5% is still enough to keep the insurance industry busy.   The insurers who pay the claims on the 0.5% generally look to recover this from the ship owners’ P&I insurers.    The defence lawyers are there to deal with those claims and, where appropriate, to seek a contribution from other parties who may have caused or contributed to the loss under the Inter Club Agreement.

When it comes to the cargo claim itself, the shipowner is generally on the back foot if he has issued a clean bill.  There are defences available and most bills purport to incorporate the Hague or Hague-Visby Rules and a jurisdiction clause.  However, even in such cases, cargo claims may end up being litigated in the jurisdiction where the claimant resides and where the ship is inevitably arrested.

Against this background, the one thing that every ship owner should be able to rely on is his package limit.  The limit is enshrined in international conventions adopted by the majority of trading nations.

So what is a package limit?  Broadly it is the right of the shipowner to limit liability by reference to the number of packages or units shipped by number or, alternatively, by reference to the weight of the cargo.  The only exception is where there is a declared value for the goods and extra freight is paid.

By way of example, if there are 800 boxes of computer parts in a container and the bill of lading states the number of boxes, the package limit is based on the 800 boxes and not the container itself.  It sounds simple but over the years there have been many examples of disputes over package limitation.

Earlier this year one such case came before the English Court – Kyokuyo Co Ltd -v- A.P Moller – Maersk A/S [2017] EWHC 654 (Comm)  – a reefer unit was stuffed with unpackaged tuna loins and bags of tuna parts that were damaged during a voyage from Spain to Japan.  One of the questions that came up was, was the relevant package or unit the container or the individual pieces of unpacked tuna and the packed bags of tuna in the container?  The answer was the units were the packed bags of tuna and the unpacked pieces of tuna and not the container.  This cleared up a potential issue that had been around for a number of years, namely whether unpacked cargo can be considered as a package or unit for the purposes of limitation.

Barker J agreed with the claimants that each individual piece of tuna loin was the package or unit notwithstanding that those loins were themselves unwrapped or unpacked because the relevant bills specified the number of pieces of tuna loin and this amounted to an enumeration on the face of the bill.   He held that the relevant limit was based on each of those tuna loins (and also per bag of tuna parts where relevant).

It is notable that the enumeration is almost always in the “particulars declared by shipper” section of any bill of lading and so the shipper has control of this aspect when it comes to limitation.   If the number of pieces of tuna loin had not been enumerated then the carrier may have been able to limit based on one unit being the container itself.   Attempts by carriers to define the package or unit as the container are generally held to be void where the Hague or Hague Visby Rules apply.

This case is significant as it provides detailed guidance of the issues surrounding package limitation for containerised cargoes.  Bear in mind that the comments of the judge were obiter and based on the situation as if the Hague Rules applied.  In fact it was held that the Hague Visby Rules applied to this shipment.  The latter of course contain the alternative weight limit and limitation is based on the higher of the two.