Preparing for No Deal Brexit 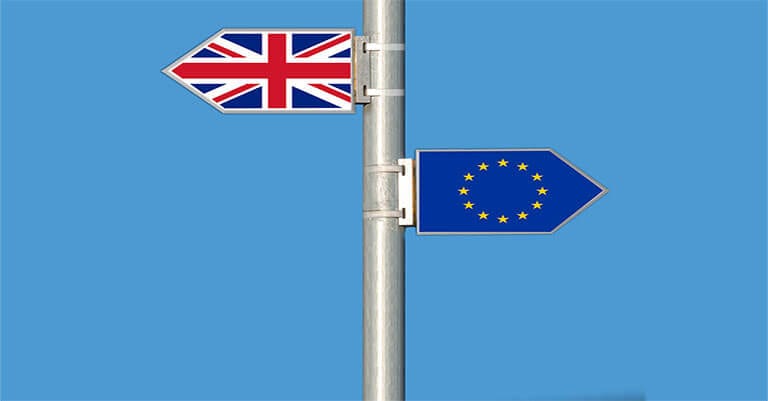 We’ve tried to avoid cluttering up our blog with articles on how Brexit might impact on shipping and commercial litigation simply because nobody knows if, when and, if so, on what terms we might leave the EU. Some time ago we reported that Brexit would probably make no difference to cases being resolved in arbitration (which these days is about 80% of what we do) but there are of course serious issues for shipping and commercial disputes that are subject to the jurisdiction of the English Court. So here are the main points to be aware of if nothing changes between now and 29 March 2019 i.e. we exit with no deal:

If clients have ongoing litigation or prospective litigation pending with an EU element then it would be wise to take legal advice on the potential impact of a no deal Brexit as this becomes more and more likely.