Quality term in fuel sale contract: not a condition of contract 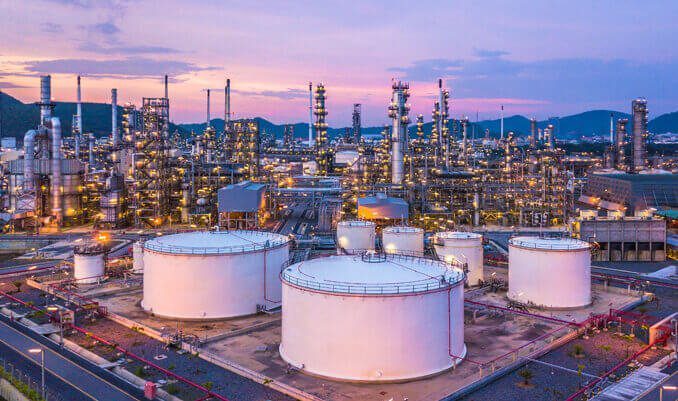 In a significant case for oil traders, the English Commercial Court has provided useful guidance on the legal consequences arising from the delivery of off-spec fuel oil, as well as the classification of fuel quality terms in sale contracts.

This case involved the sale and purchase of four parcels of low sulphur straight run fuel oil (SRFO) under a contract governed by BP’s widely used General Terms and Conditions for Sales and Purchases of Crude Oil Petroleum Products 2015 Edition.

A dispute arose involving the third parcel of cargo under the contract. BP delivered the third parcel of SRFO that was found to be off specification, containing sulphur content of 1.53%, in excess of the specified maximum of 1.3%. The parcel was rejected by Galtrade, who argued that the cargo was “drastically different” from that which it purchased.

The court found in favour of BP, deciding that the quality specification terms in the contract were innominate terms, rather than conditions of contract. Therefore, Galtrade would be entitled to reject the cargo only if it could show that BP’s breach was so serious that it deprived Galtrade of substantially the whole benefit of the contract.

In this case, the Judge found that the breaches were not sufficiently serious and therefore that Galtrade had no right to reject the cargo, highlighting the following points:

– SRFO at 1.53% sulphur was not a “drastically different” product to SRFO at 1.30% sulphur. In particular, there was no evidence to support the position that the SRFO in this case should be considered low sulphur only up to 1.30%.
– The parcel remained marketable at an appropriate price, despite being off-spec. In other words, the differences in specification affected the price rather than whether the product could be used for its intended purpose and Galtrade could be compensated for the financial effect of BP’s breach.
– The court took into account the nature of the business which the parties were conducting and that this might involve the upgrading or downgrading of parcels within larger blends. It was therefore less likely that a single breach of a specification parameter would automatically make the cargo capable of being rejected.
– Oil traders have the agility to make use of parcels even where they are off-spec. This again supports the position that deviation from the specification (at least on the scale in this case) impacts the value of the cargo but does not mean the buyer receives something substantially different from what it purchased.

An important finding in this case is that the relevant contractual terms specifying minimum/maximum tolerances of the SRFO did not amount to a “description” of the cargo. This is a significant point for the market, since many had previously believed that such terms signified strict limits, breach of which entitled buyers to reject the cargo. The judgment is therefore likely to provide some comfort to sellers with off-spec cargos of hydrocarbons and it will be interesting to see what amendments are made to these types of contracts in the future in light of this decision.

This decision also confirms the general reluctance of the English Court to construe a term as a condition of a contract, unless the term is expressly defined as such by the contract or a statute.

A copy of the full judgment can be found here.