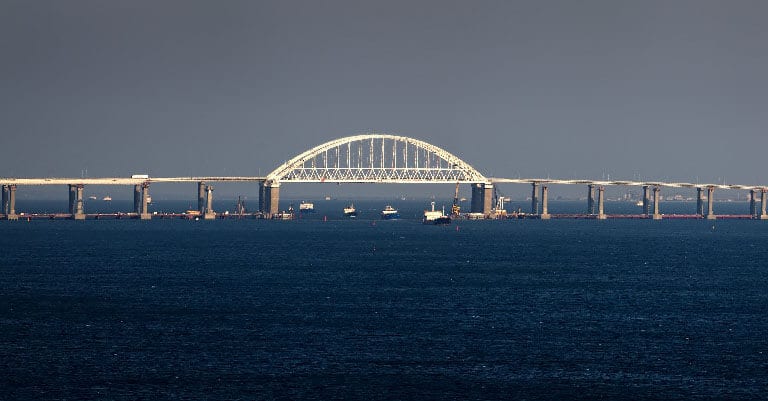 We received new instructions today from a Ukrainian ship owner whose vessel is one of many blocked by Russian authorities at the Kerch Strait. The situation is fluid as there is little in the way of information from the Russian authorities. The UK Club has also released a useful update on their website and you can click here to access it. It’s too early yet to say if the Russian reaction to the recent Ukrainian declaration of martial law will amount to an attempt to permanently block Ukrainian merchant vessels from entering or leaving the Azov Sea via the Kerch Strait. There are also of course implications for foreign ships trading to ports via the Kerch Strait.

In terms of legal issues, this once again raises the thorny issue of force majeure which has been widely discussed in legal circles since the High Court’s ruling in Seadrill v Tullow [2018] EWHC 1640 (Comm) which largely followed the Court of Appeal’s decision in Intradex v Lesieur [1978] 2 Lloyd’s Reports 509. We will shortly be releasing a guide on our website outlining how contracting parties can better protect themselves from these sorts of events by having a properly worded force majeure clause in the contract. All too often we see poorly drafted force majeure clauses and there is of course no legal definition of force majeure under English law.