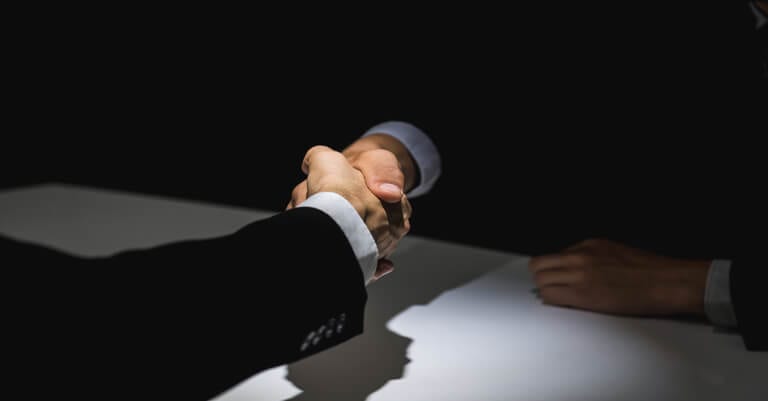 A recent case (1) reminds us of arguments that can arise when parties agree to settle a dispute via an exchange of emails. It also tells us that English Tribunals and Courts adopt a fairly robust approach when it comes to technical ways to avoid payment of an agreed settlement.

In this case, there was a voyage charter under which a dispute arose as to sums due to the ship owners for demurrage and costs of heating the cargo. The merits are not really of interest. The relevant issue is that charterers agreed, via an exchange of emails, to pay US$600,000 by a certain date to settle the disputes. That date came and went, and charterers failed to pay up.

The ship owners commenced arbitration in London to recover the agreed settlement. The charterers questioned the jurisdiction of the Tribunal arguing that, although the voyage charter was subject to English law and arbitration in London, the emails evidencing settlement contained no governing law or arbitration clause and therefore the Tribunal lacked jurisdiction.  The charterers’ position was that the agreement to settle, whilst a settlement of claims arising under the charter, was separate to the charter and therefore that there was no agreement to arbitrate in relation to disputes arising under this agreement.

The Tribunal rejected this argument, and this led to an appeal under section 67 of the Arbitration Act 1996. Males J dismissed the appeal and upheld the Tribunal’s Award.  He said that the settlement via an exchange of emails was clearly intended to settle the underlying claims which were subject to arbitration in London.  Although the arbitration notice referred to claims for demurrage and heating costs rather than the settlement agreement, the English Courts would adopt a broad and flexible approach to the construction of notices of arbitration and it was held that the notice in this case covered claims arising from the payment of the agreed settlement.

Whilst the claimant ship owners prevailed in this case, they could have saved a lot of time and money by making sure that that the settlement dealt with the following points:

Disputes are of course inevitable in the world of shipping. Most clients resolve disputes without the need for input from solicitors. However, if the sums are substantial or the matter is complex, it is always worth making sure that the terms of any settlement cover all the essential issues and are recorded in a legally binding agreement.