Suez canal cleared but what legal issues are likely to be faced by ship owners? 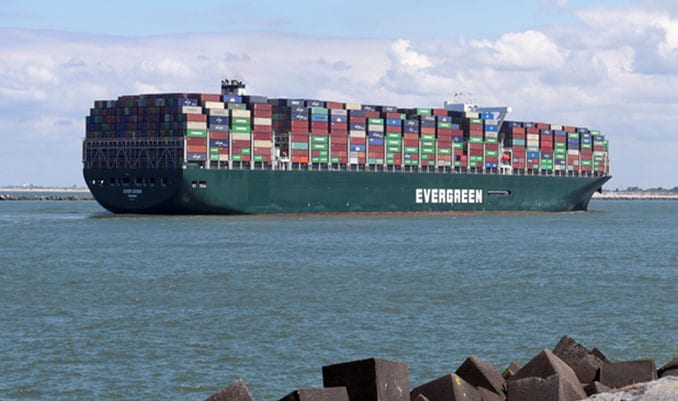 There are obvious sighs of relief that the EVER GIVEN has been re-floated. Some of those sighs of relief will come from ship owners carrying perishable cargoes and those who insure their potential liabilities to cargo.

We recently touched on the issue of damages caused by delay in our recent blog covering the decision in the ETERNAL BLISS which goes to the Court of Appeal later this year. Those interested should click here for more details.

The “just in time” nature of the modern economy means that more cargoes than ever are now time sensitive. An unexpected incident like the blockage of one of the world’s major shipping passages can have serious ramifications for ship owners and those who insure them.