Suing in the wrong name – can you correct the mistake after the time bar has expired? 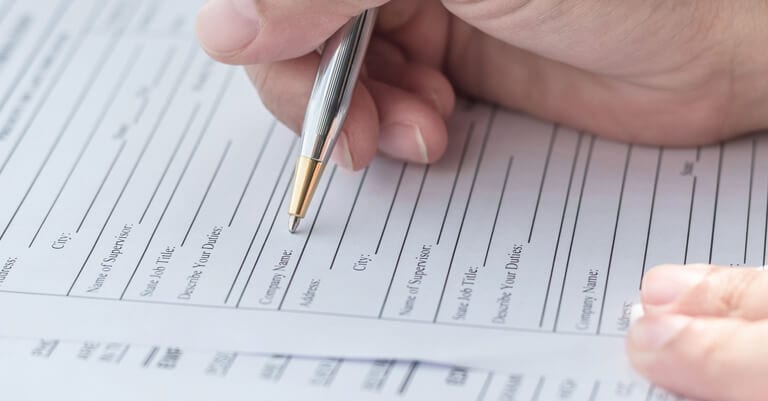 In the case of Rosgosstrakh Ltd v Yapi Kredi Finansal Kiralama AO & Another [2017] EWHC 3377 (Comm), the Court considered whether the claimant’s name could be amended in a claim form after expiry of the limitation period, pursuant to CPR 17.4 or CPR 19.5. In essence, the Court will allow a name to be corrected provided there is no basis to say that there is another such company in existence.  If it is clear that you intended to name company x then the fact that its name changed does not matter. However, if you intended to name x when the claimant was y then you will be time barred.

On the facts, insurer Rosgosstrakh Limited (“RL”), paid a claim to their assured in 2010 but they later sought to claim back the payment based on a material non-disclosure. Eventually RL issued a claim in the Court in August 2016. At the time that the claim was issued RL had ceased to exist as the business of that company had been subsumed into Rosgosstrakh Insurance Company (Public Joint Stock Company) (“RIC”). The lawyers representing RL knew nothing of this change as they were only informed in September 2016 and even then they did nothing prior to the expiry of the limitation period in 2017. Eventually, the significance of the change was noticed and an application was filed to change the claimant’s name to RIC.

The relevant test for substitution in these circumstances was that in the case of The Sardinia Sulcis, which provided that substitution should be allowed if the mistake was one as to the name and not as to the identity of the party. The Defendants submitted that the Claimant could not show the existence of a mistake of the kind required to engage CPR 17.4 or CPR 19.5. CPR 17.4 deals with amendments where the mistake was genuine and not one which would cause doubts as to the identity of the party and CPR 19.5 deals with cases only where it is necessary to make an addition or substitution and when the relevant limitation period was current when the proceedings were started.