Supreme Court clarifies circumstances in which security can be ordered when a party seeks to enforce a foreign arbitral award under the New York Convention. 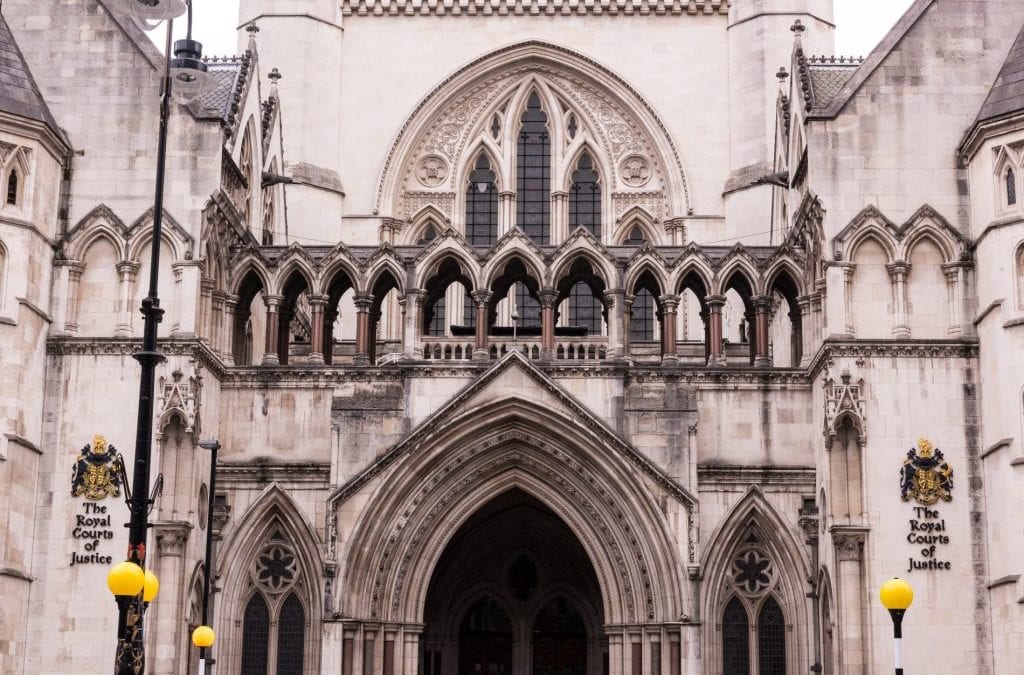 The Supreme Court has made it clear that the English Court cannot order that security must be provided as a condition for the respondent challenging the recognition and enforcement of a foreign arbitral award under the New York Convention.

The background to the dispute is long and convoluted. Essentially, it involved the English Commercial Court and the Court of Appeal making orders that the Appellant (NNPC) should provide security consequent upon an adjournment of the enforcement of the foreign award.

The first two orders made by the Commercial Court (that US$50M later increased to US$80M be provided) resulted from the Appellants application to adjourn recognition and enforcement until certain issues could be dealt with in Nigeria. However, the final order for enforcement proceedings to be resumed given the long delays in Nigeria – which was dismissed by the Commercial Court but upheld by the Court of Appeal – went one step further.   The Court of Appeal effectively ordered that one of the issues in dispute (fraud) should be determined in the English proceedings and that the security should be increased by a further US$100M from US$80M to US$180M.

The Convention is enshrined in the 1996 Arbitration Act which states in section 103(5) that an order for security can be made “on the application of the party claiming recognition or enforcement”. Lord Mance referred to Dardana v Yukos in which the Court of Appeal said that security pending the outcome of foreign proceedings is the price associated with an adjournment of the enforcement proceedings and that security must not be imposed on an award debtor resisting recognition and enforcement on properly arguable grounds.  In this case, it was held that the Court of Appeal had in effect not ordered the increase in security as the price of a further adjournment but as the price of the decision of an issue that would go to the enforceability of the award itself i.e. the determination of the fraud issue.

In the alternative, the Respondent (IPCO) argued that the Convention and the 1996 Arbitration Act did not prevent the English Court from exercising its discretion to order security.   It was pointed out that if such a right were not available then there would be inconsistency between domestic and international arbitration awards. Domestic awards are of course subject to section 70(7) of the Arbitration Act which expressly permit the English court to order security pending the determination of an appeal.   This argument was rejected by the Supreme Court.   They interpreted the Convention as requiring a uniform approach which ought not be to altered by any inherent discretion of the English Court. It was said that Convention awards were to be treated differently from domestic awards.   To the extent that there was an inherent discretion on the part of the English Court it would be limited to a challenge that was “flimsy or otherwise lacks substance” which was not the case in relation to the Appellants’ fraud challenge.

For the above reasons, the Supreme Court held that the order for security was not within

the scope of any jurisdiction or power conferred on the Court of Appeal by the Convention and the 1996 Arbitration Act nor did it fall under the general discretionary powers of the English Court.

None of the above affects the right of award creditors to pursue other remedies in the English High Court, for example to obtain a freezing order or an anti-suit injunction or indeed, in this case, that an issue in dispute should be determined in the place where the awards was to be enforced.   Such applications would be considered on their merits and it is notable in this case that the Supreme Court did not overturn the Court of Appeals decision that the fraud issue should be determined in the English Courts rather than in Nigeria.