Supreme Court gives permission to appeal in “The Polar” 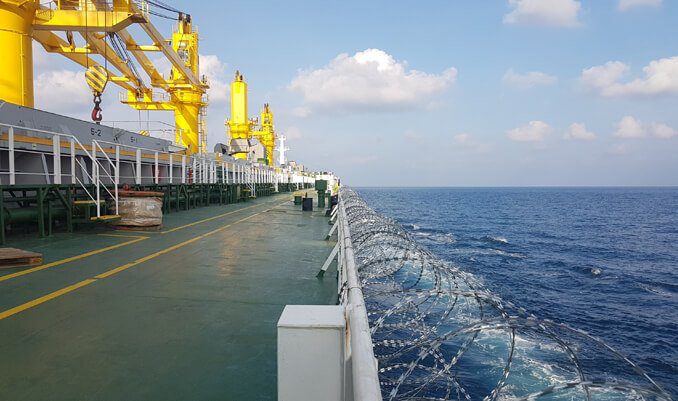 We previously reported on the High Court and Court of Appeal’s decisions in one of the last Somali ransom cases still in the Court system. The Court of Appeal held that a war risks provision in a charterparty did not constitute an agreement that the owners would not claim against the cargo interests in General Average in the event of a loss covered by the insurance taken out under the war risks provision. The Supreme Court has now granted cargo interests permission to appeal the Court of Appeal’s decision (which can be found here).

Although this is a piracy case, it is of wider interest as it involves a comprehensive review of the principles that apply when considering whether charterparty terms are incorporated into bills of lading.

We look forward to the appeal, which will be heard by the Supreme Court in 2023.