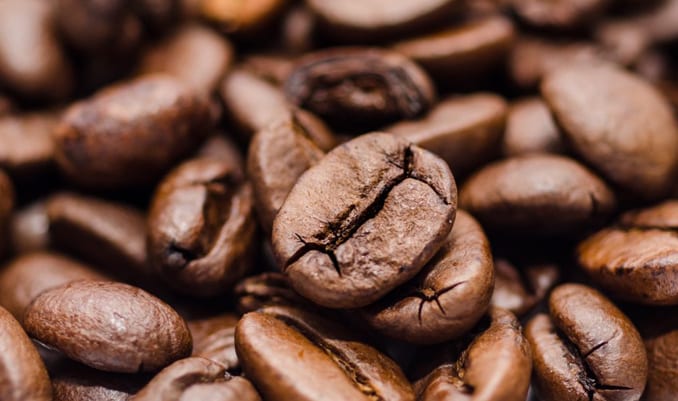 It’s not usual to see a cargo claim go all the way to the Supreme Court. Most cargo claims are settled well before they get to Court. However, from time to time, the facts giving rise to the claim raise important legal principles. One such case is Volcafe v CSAV(1) which started out as a win for cargo in the High Court before David Donaldson QC sitting as a deputy judge. The case then went to the Court of Appeal who overturned the decision and established that the carrier could rely on the inherent vice defence under the Hague Rules. We reported on that decision in our previous blog post (click here for the details of that decision). The case then made its way to the Supreme Court where Lord Sumption gave the leading judgment. He overturned the decision of the Court of Appeal and, in so doing, overturned a number of previous decisions on who bears the burden of proof in cargo claims. That makes this decision essential reading for any serious maritime lawyer handling cargo claims either for claimants or defendants.

Readers should really read the full judgment (click here to go to it) to get a proper sense of Lord Sumption’s analysis of the burden of proof under the Hague and Hague-Visby Rules and how this interacts with the law of bailment where the Rules apply. However, from a practical point of view, it has long been thought that, in circumstances where goods are loaded on a vessel in sound condition and discharged in a damaged condition, the burden of proof is effectively on the carrier to establish that this was not due to any lack of due diligence on his part or that he can bring himself within one of the contractual exclusions in the Hague or Hague Visby Rules. Over the years the case law has centred on whether the burden on the carrier is an evidential burden or a legal burden. The Supreme Court has now resolved that issue: the burden is a legal one. This was notwithstanding an argument from the carrier that the Court should not consider the law of bailment but instead look solely at the Hague Rules provisions when determining where the burden of proof should lie. Effectively the Hague Rule provisions must be considered alongside the English law of bailment and because the carrier as bailee of the goods bears the legal burden, it must therefore prove on the balance of probabilities that the loss or damage was not caused by any breach of the contract of carriage or that one of the contractual defences applies. Contradictory findings in Albacora v Westcott & Laurance(2) and The Bunga Seroja(3) were held to be mistaken. The decision in the pre Hague Rules case of The Glendarroch(4) was also held to be immaterial to cases involving the Hague/Hague Visby Rules.

There were also other important points in the case. The Court of Appeal had ruled that the carrier could rely on the inherent vice defence in Article IV rule 2(m) of the Hague Rules. The Supreme Court overturned this decision. It was said that the carrier must provide the contractual degree of care expected for carriage of the goods in question (coffee beans) and that, had it done so, the damage still could not have been prevented. It held that the carrier had not met the required burden to establish this defence.

Finally, the Supreme Court criticised the Court of Appeal for interfering with the first instance judge’s findings of fact. It was held that a higher court should not interfere with findings of fact simply because it would have reached different conclusions to those of the lower court. In our experience this is a custom more honoured in the breach than in the observance!