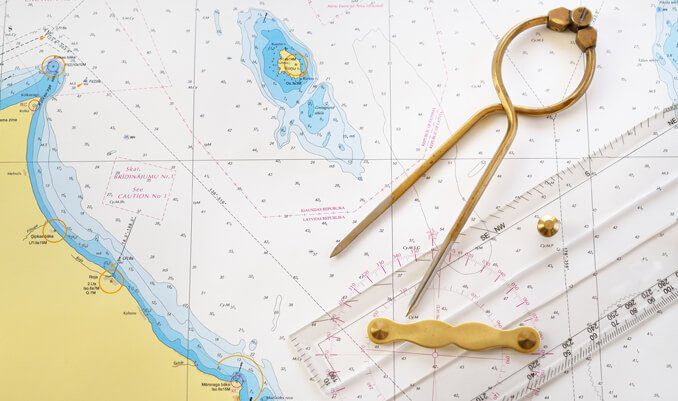 Readers of our blog will remember that we reported on the The CMA CGM Libra case as it progressed through the High Court and then the Court of Appeal. In essence, the case concerned the scope of a carrier’s obligation to exercise due diligence to make a vessel seaworthy and whether a negligent passage plan could render a vessel unseaworthy under article III rule 1 of the Hague Rules, or whether it is excepted as involving a nautical fault under article IV rule 2(a) of the same. The Courts found that the Master’s failure to correct the passage plan before setting out from port had the result of making the vessel unseaworthy. The Owners were subsequently granted permission to appeal the decision to the Supreme Court.

In its long-awaited decision, the Supreme Court handed down its judgment and unanimously dismissed Owners’ appeal, thus upholding the principle that a defective passage plan can render a vessel unseaworthy. Giving the leading judgment, Lord Hamblen confirmed that Owners could not rely upon the nautical fault exception under article IV rule 2(a) in relation to a causative breach of the carrier’s obligation to exercise due diligence to make the vessel seaworthy under article III rule 1. It cannot be said that a defective passage plan simply involves neglect or default in the navigation of a vessel – by applying the prudent owner test, a vessel is likely to be unseaworthy if she begins her voyage without a passage plan or if she does so with a defective passage plan which endangers the safety of the vessel.

The Supreme Court also touched upon a number of other interesting and important points. Firstly, a carrier could not be liable for a lack of due diligence to provide a seaworthy vessel which occurs before the vessel “comes into his orbit”, such as the work of a shipbuilder prior to the carrier’s acquisition of the vessel, or in the work of a shipper prior to the carrier’s acquisition of control over the cargo, unless of course the defect is reasonably discoverable afterwards. Secondly, any defect would have to be sufficiently serious to satisfy the prudent owner test, in other words, it must be critical to the safety of the vessel. Thirdly, the judgment also emphasises the various components of passage planning: appraisal, planning, execution, and monitoring, as set out in the IMO guidelines, a copy of which can be found here.