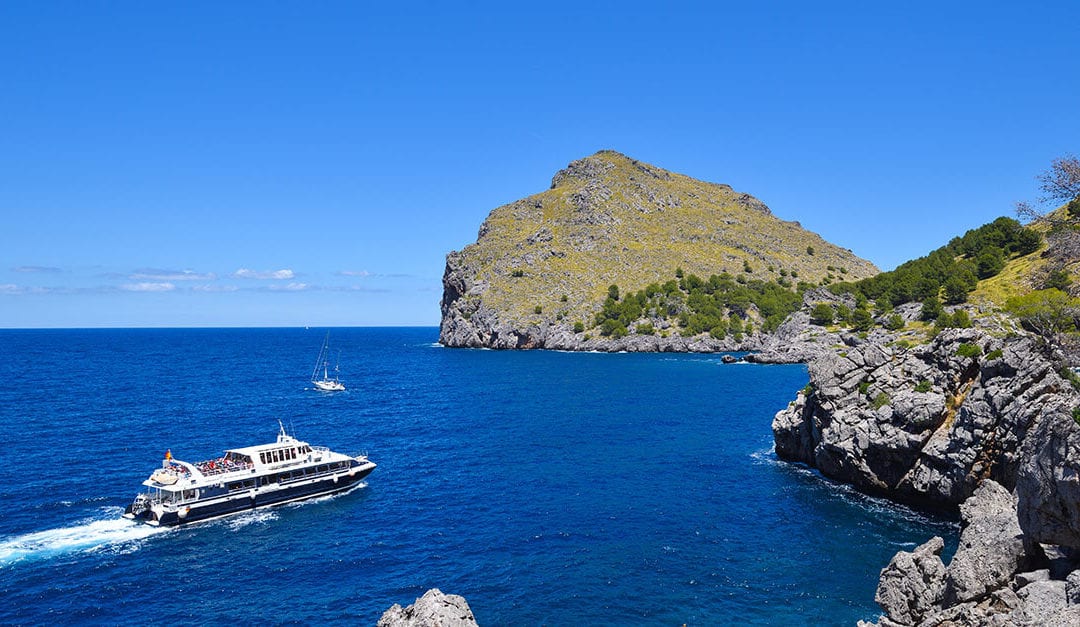 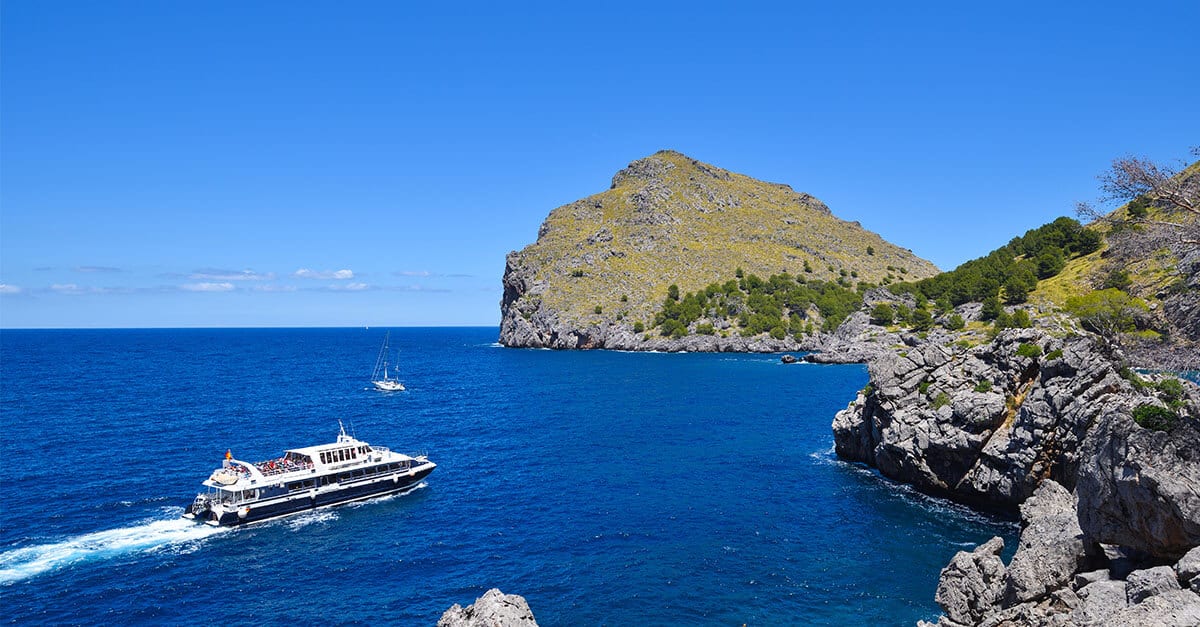 The New Flamenco was a small cruise ship on charter from Fulton to Globalia Business Travel.   The owners alleged that the parties agreed a two-year extension of the charter up to 2 November 2009.  The charterers disputed this and redelivered the Vessel on 28 October 2007.  The owners subsequently sold the vessel for USD 23,765,000.

Owners commenced arbitration and by the time of the hearing in May 2013, it was apparent that there was a significant difference between the value of the Vessel in October 2007 when the owners sold it and the value in November 2009 when the vessel should have been redelivered.   In fact the difference was a massive USD 16,765,000 which goes to show the scale of the market collapse following the Lehman shock of 2008.

The arbitrator found that the sale of the vessel in October 2007 was caused by the charterers’ breach and was a reasonable mitigation of damages and therefore should be taken into account.  Mr Justice Popplewell disagreed.  He said that the difference in value did not constitute a benefit which, on principles of mitigation and avoidance of loss, should be taken into account.   The Court of Appeal reversed that decision restoring the decision of the arbitrator.   They said that a benefit that arose from the sale of a vessel by the owners following charterers’ repudiation of a time charter must be taken into account when assessing damages, since the sale was a step taken in mitigation.

The Supreme Court has now overturned the Court of Appeal’s decision and restored that of Popplewell J.  Lord Clarke, with whom the four other Lords agreed, said he preferred the reasoning of Popplewell J. and that for any benefit to be brought into account, the benefit must have been caused either by the breach or by a successful act of mitigation.   The decision to sell was a commercial decision and was not a necessary result of the charterers’ premature termination.   The termination was, at most, the occasion for selling the Vessel, not the legal cause of it.  It was for the same reasons that the sale was not an act of successful mitigation.

Lord Clarke’s judgment is short and he does not consider each and every applicable principle highlighted by Popplewell J in his detailed judgment.  Accordingly, Popplewell J’s analysis is likely to be the point of guidance for similar cases.

Should you wish to read more, you can find a copy of the full judgment here. You are also welcome to contact BDM Law to discuss any queries you may have in respect of the issues raised in the “New Flamenco”.  We are currently advising clients of their options in relation to numerous potential repudiations by Charterers in ongoing difficult shipping market.