Tendering NOR – does “wireless” include email? 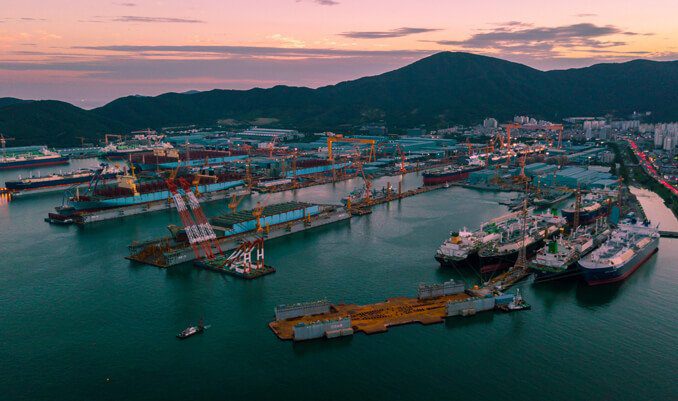 In a recent arbitration under the LMAA Small Claims Procedure (1) the Tribunal had to determine the validity of a Notice of Readiness (“NOR”) which had been tendered by email.

The NOR is one of the most important documents for ship owners because it acts as a trigger to start laytime or the free time available to the charterer to load or discharge. We see many cases where the validity of the NOR is contested. In some cases, the party tendering the NOR (usually the ship owner) makes mistakes and the charterer thus gets more free time.

In this case, the ship owners claimed demurrage. The charterers argued that the NOR tendered at the discharge port was invalid such that time did not start to run until discharge actually commenced.

Clause 6 of the charterparty (which was based on an amended Asbatankvoy form) provided that the master was to tender the NOR “by letter, telegraph, wireless or telephone”. The master tendered his NOR by email.

Charterers argued (with some force) that “wireless” in clause 6 referred to VHF/radio transmissions and that the Asbatankvoy form predated the use of email. The owners contended that the email by which the master tendered the NOR was transmitted wirelessly via the vessel’s wireless communication system. They also denied that email did not exist in 1977 when the Asbatankvoy form was originally published.

The Tribunal accepted the owners’ submissions and held that tendering the NOR by email was permissible under clause 6. The owners’ claim therefore succeeded.

This decision serves as a helpful reminder to owners that they must tender the NOR strictly in accordance with the terms of the charterparty, which includes tendering via one of the methods stipulated in the charterparty. As with so many of these cases, the devil is in the detail. A careful reading might have led to the owners sending the NOR by letter as a back-up so avoiding any basis for a dispute.