Terms of sale: are they final and binding or just binding? 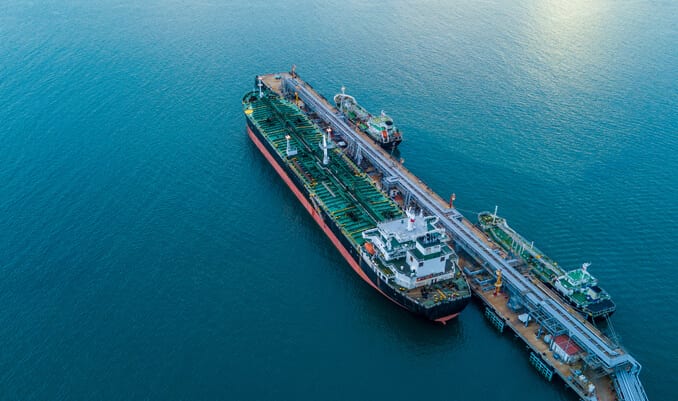 What happens when two clauses for the sale of fuel oil appear to contradict each other? Does one prevail over the other or do they work in tandem together, with one qualifying the other? How should the parties to a contract approach such a contradiction? These essentially were the questions being asked in a recent case heard by Mr Justice Teare in Septo Trading Inc v Tintrade Limited (1).

The contract was a Recap based on amended BP general terms and conditions for the sale of 36,000 to 42,000 mt of “high-sulphur fuel oil RMG 380 as per ISO 8217:2010”. The clause in the Recap provided that the determination of quality and quantity was to be ascertained by an inspector, such result being binding on the parties save for fraud or manifest error. However, the amended BP general terms and conditions provided that the binding effect of the inspection was limited to questions of invoicing, without prejudice to any later claim for breach of contract. Therefore, when the initial inspection of the fuel oil determined that it was on-spec and sale was subsequently completed and paid for, could the seller later rely on the binding effect of inspection as per the Recap when the buyer later claimed damages for off-spec fuel oil?

Teare J found in favour of the buyer, namely that the relevant clause of the BP general terms and conditions was not in conflict with the Recap but in fact qualified it. In that way, the buyer was not entirely bound by the determination of quality as per the Recap and could later bring a claim for breach of contract.

The case is a demonstration of the court’s approach when interpreting clauses that seemingly appear to conflict with one another. Where possible, the court will seek to read the clauses together and give effect to both.