The Cape Bonny – victory for cargo insurers salutary reminder of the importance of good technical management. 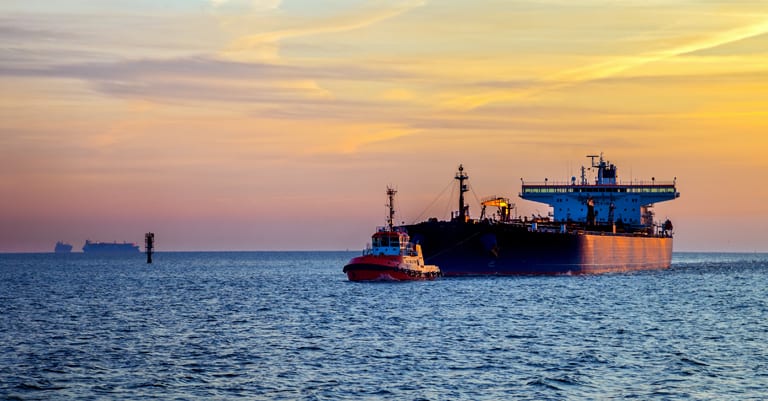 This recent case was an unpleasant result for the Owners and their hull insurers. The Cape Bonny broke down in July 2011 whilst trying to avoid an oncoming typhoon. Repairs were impossible. The only option was an expensive tow to South Korea for an STS of the cargo. That led to a large claim in general average by the Owners and their insurers. The usual guarantees were provided by cargo insurers in exchange for delivery up of the cargo. The adjustment was eventually made available and, unsurprisingly, the cargo insurers refused to pay. That in itself was not uncommon: cargo insurers invariably refuse to pay when vessels unexpectedly break down. They always suspect that the breakdown was due to some failure on the part of the Owners to make the vessel seaworthy, something that if established would get them off the hook when it came to paying their share of general average.

In this case, the usual fishing expedition by cargo paid off. It transpired that metal particles were present in the lube oil and that in turn had led to the breakdown. Owners conceded that the metal particles were present at the start of the voyage and that the vessel was unseaworthy. However, they denied that they had failed to exercise due diligence to make the vessel seaworthy. Under the Hague-Visby Rules Art IV(1) the burden of proof was on Owners to show that they had exercised due diligence to make the vessel seaworthy at the start of the voyage. Teare J dismissed as “improbable” their defence that the metal particles in the luboil were the result of a latent defect dating back to the Vessel’s construction. He went on to consider the alternative explanations for the casualty put forward by the Owners’ insurers and he eventually accepted evidence that the presence of metal particles resulted from abnormal wear to the No 1 main bearing before the casualty. It transpired that those particles were only able to damage the engine via the lubricating oil and they should have been caught by the filters. That did not happen however because of pre-existing damage to the filters.

Having got this far the enquiry moved on to whether the failure to identify and deal with the damaged filters was a failure to exercise due diligence. It was held that Owners had failed to exercise due diligence in the inspection of the filters but, on the balance of probabilities, had an inspection been undertaken, it would not have identified the problem. As such the failure to spot the problem with the filters was not causative of the breakdown. One might think that, having got this far, Owners would be off the hook. Unfortunately the data available from modern engines is becoming more and more extensive. In this case the trends in the crankshaft deflection readings were analysed and it was held that they were of such significance that a prudent engineer would have noticed a problem and demanded action. Had such action been taken then the bearing would have been repaired and the voyage undertaken without incident. It followed that the Owners fell down at the last hurdle – their engineering and technical management support was simply not good enough and they therefore failed to demonstrate that they had exercised due diligence. Cargo interests therefore escaped from their obligation to pay their share of the general average and this fell on the Owners’ insurers.

General average recovery claims are quite common in practice but it is rare to see one progress all the way to Court. The best way to avoid such problems is to have a first class technical management system in place. As engine technology improves so does the data produced to monitor the engine systems. Whilst the engineers on board should follow the necessary procedures, they need proper back up from shore based systems. In this case, had the shoreside technical staff responded to the data reported from the ship, rather than just filing those reports away, then the breakdown would have been avoided. It goes without saying that the “due diligence” test is there to protect prudent ship owners. If proper systems are in place on board and ashore but the problem still cannot be identified, then Owners and their insurers should still be able to collect general average contributions from cargo.