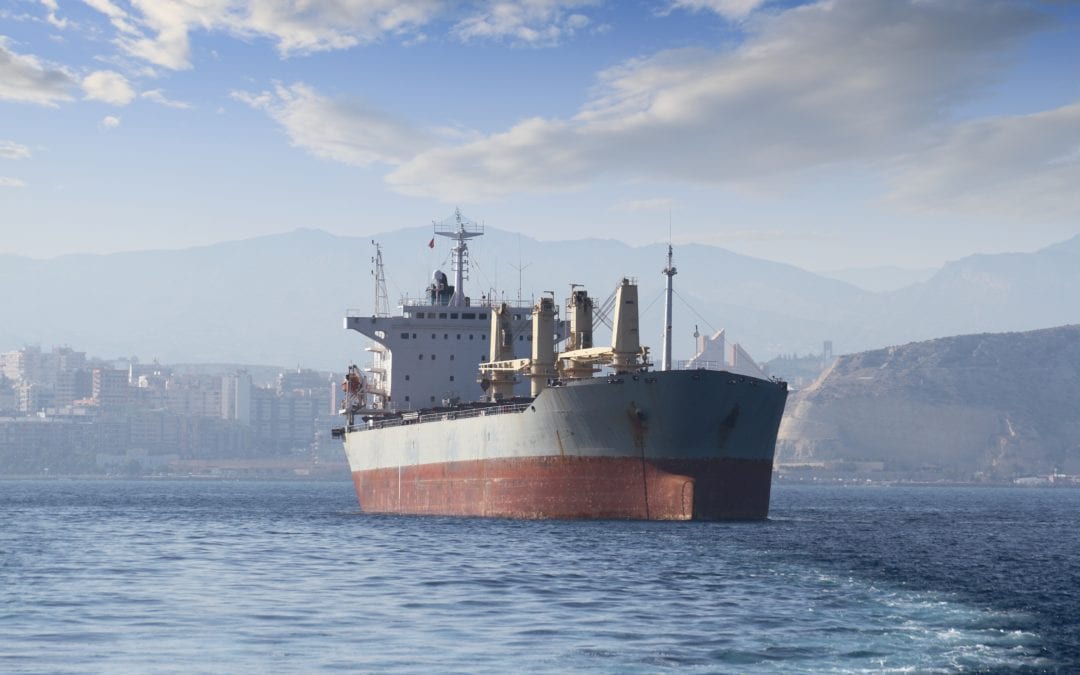 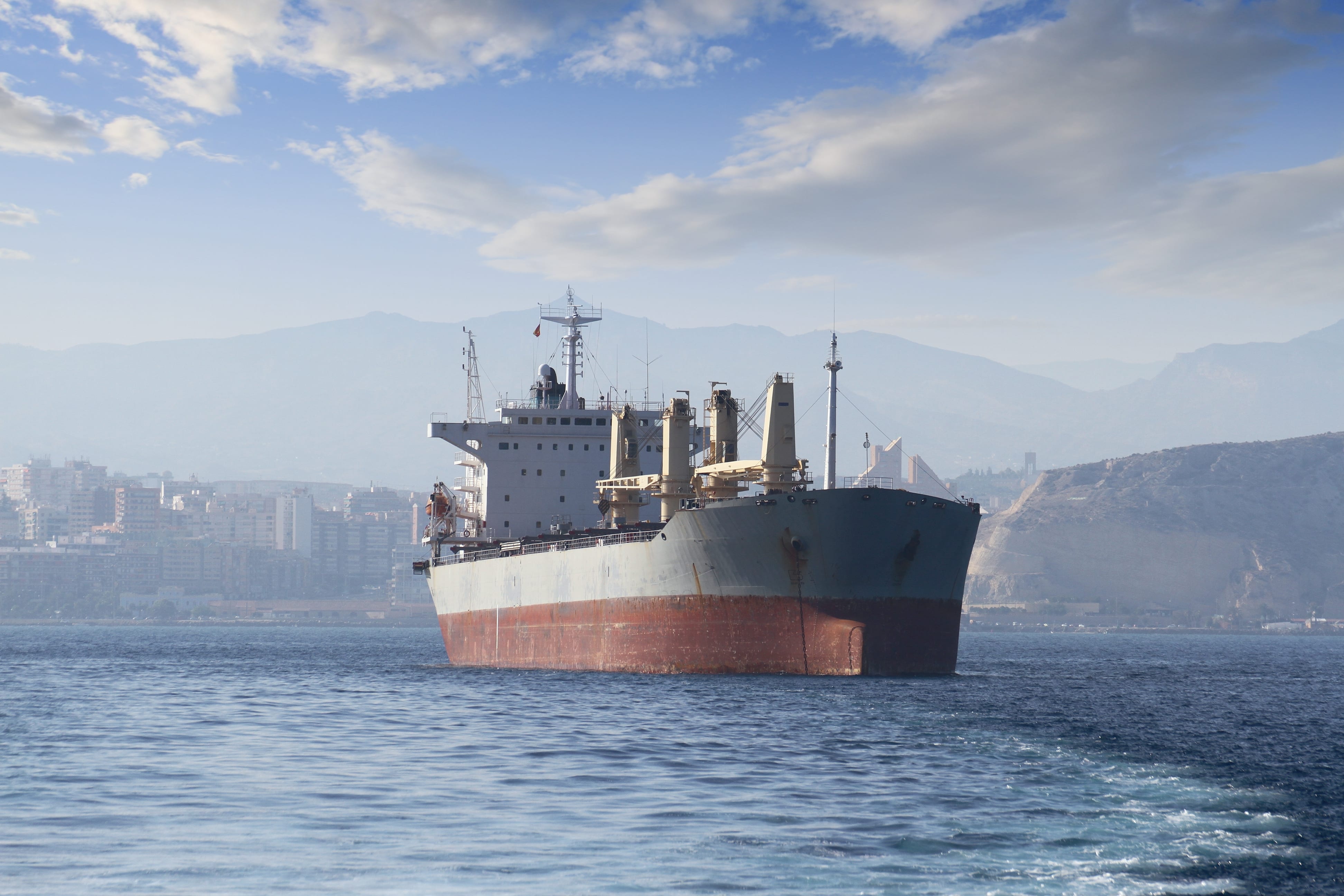 On 13 August 2007, the “B Atlantic” had completed loading a cargo of coal in Venezuela when, during a customary underwater survey, around 130kg of cocaine was discovered strapped to the vessel’s hull.  The vessel was detained and subsequently abandoned by her Owners.  The Owners brought a claim under their war risks insurance policy for a constructive total loss and for sue & labour expenses.

At first instance, Mr Justice Flaux upheld the claim, holding that the detention of the vessel was caused by an insured peril, malicious acts of the drugs smugglers.  He rejected the insurers’ principal defence that the standard war risk exclusion for ‘detainment by reason of infringement of customs regulations’ (clause 4.1.5 of the Institute War & Strikes Clauses) applied to a situation where the ‘infringement’ relied on (the attempted smuggling of drugs by their attachment to the vessel’s hull) was no more than the very manifestation of the third parties’ insured malicious acts.