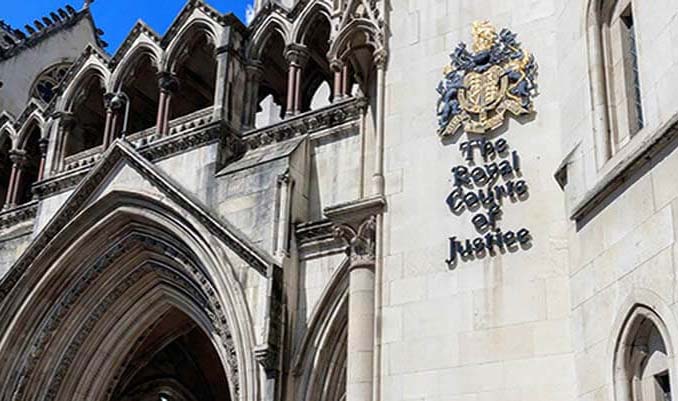 On 19 February 2021, the Supreme Court handed down judgment in the first appeal in a collision to come before it in almost 50 years, overturning the first instance and Court of Appeal decisions (see our previous reports here and here)

The appeal to the Supreme Court concerned two issues:

Both the court of first instance and the Court of Appeal answered yes to these questions, resulting in an apportionment of liability of 80% (EVER SMART) and 20% (ALEXANDRA 1).

When the Supreme Court handed down judgment, before dealing with the two questions, it emphasised the international character of the Collision Regulations and their application to “mariners of all nationalities, of all types (professional and amateur), in a wide range of vessels and in worldwide waters” (see paragraphs [37-45] of the judgment). The Supreme Court also provided useful clarity on the meaning of the terms ‘heading’, ‘course’ and ‘bearing’ in the context of the Collision Regulations.

“…if two vessels, both moving over the ground, are crossing so as to involve risk of collision, the engagement of the crossing rules is not dependent upon the give-way vessel being on a steady course. If it is reasonably apparent to those navigating the two vessels that they are approaching each other on a steady bearing (over time) which is other than head-on, then they are indeed both crossing, and crossing so as to involve a risk of collision, even if the give-way vessel is on an erratic course. In such a case, unless the overtaking rule applies, the crossing rules will apply.” [111]

In respect of the first question, the Court began by identifying a number of factual situations where the inter-relationship between the crossing and narrow channel rules needed to be considered:

Group 2: “…vessels which are intending to enter, and on their final approach to the entrance, adjusting their course to arrive at their starboard side of it…”

Group 3: “approaching vessels which are also intending and preparing to enter, but are waiting to enter rather than entering … ”

The case will now return to the court of first instance for determination, by Sir Nigel Teare, as to how the Supreme Court decision impacts apportionment.

The full judgment can be found here.