The importance of getting paid 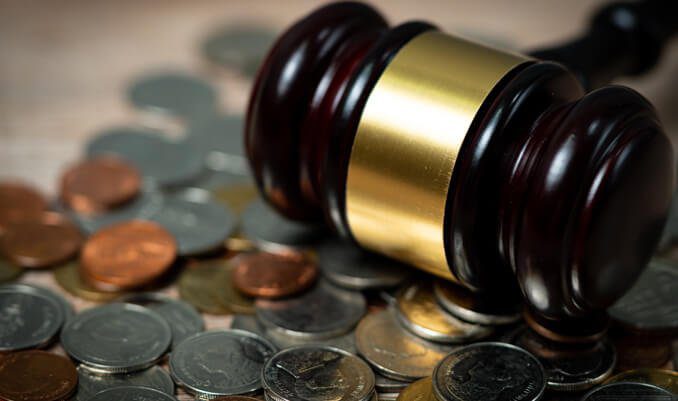 At BDM we devote most of our time and attention to winning cases. However, it’s important not to forget that winning is only half the battle. A judgment or an arbitration award is a worthless piece of paper if it cannot be turned into hard cash. With that in mind, we have set out a list of things for clients with good legal claims to consider before they go into battle.