The Meaning of “Laycan” 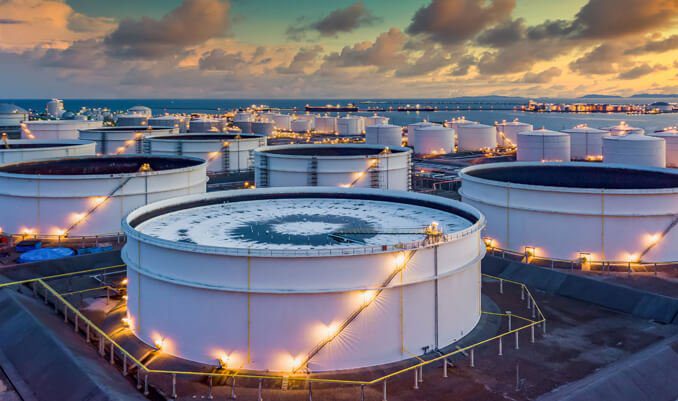 Those involved in the commodities and shipping business will be interested to learn that in a recent case1 the Commercial Court confirmed that in free on board (“FOB”) contracts for the sale of goods the term “laycan” means “that the seller can cancel the contract if the vessel, which it is the buyer’s duty to procure, does not arrive at the port by the cancellation date.” In doing so, the Court affirmed the classic definition of the term “laycan” as found in The Luxmar [2007] 2 Lloyd’s Rep. 542.

The underlying dispute concerned a contract for the sale of fuel oil. The parties agreed a “recap” of the main terms of agreement which provided a “laycan” of 23 to 24 December 2019. The buyer failed to provide a vessel to load the cargo within the agreed laycan period.

There were additional factual disputes between the parties including in relation to the validity of a letter of credit and whether the laycan period in the recap had been amended by subsequent discussions between the parties about when the cargo would be provided for shipment.

Ultimately, the seller accepted the buyer’s conduct as repudiatory and the sale contract was terminated with the seller bringing a claim for damages.

Amongst other arguments, the buyer sought to get around the Luxmar by arguing that in the context of an FOB sale contract (as opposed to a charterparty), the term “laycan” referred to the shipment or loading period and not the period by which it had to provide a vessel. That argument was resoundingly rejected by the Court. The Court found in favour of the seller and awarded it damages under the provisions of section 50(3) of the Sale of Goods Act 1979 i.e. the difference between the contract price and the market price when the goods ought to have been accepted for shipment.

This judgment is a reminder to buyers that under FOB contracts they must provide a vessel ready to load at the load port by the cancellation date to avoid the consequences of cancellation.