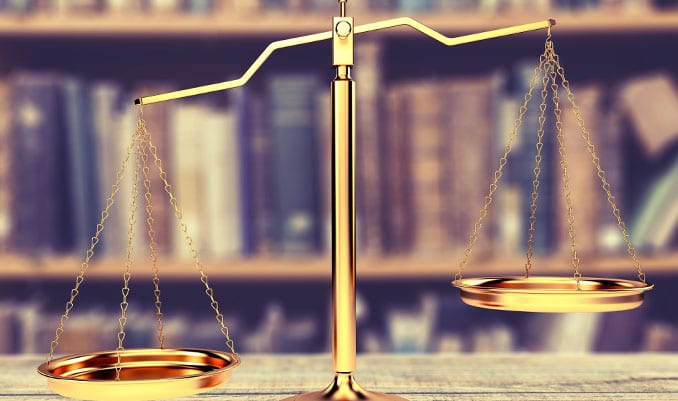 Global Water Associates Ltd (“GWA”) entered into two contracts with the Government of the British Virgin Islands (the “Government”). Under the first contract (the “DBA”), GWA agreed to design and build a water reclamation treatment plant at an agreed site. Under the second contract (the “MOMA”), GWA agreed to manage, operate and maintain that plant for 12 years. In breach of the DBA, the Government failed to provide a prepared project site to enable the plant to be built. Consequently, GWA terminated the DBA and claimed damages for breach of contract.

The Court of Appeal of the British Virgin Islands held that GWA was not entitled to damages for the profit it would have earned under the MOMA as those sums were too remote to be recoverable. This was because the Government could have had the treatment plant constructed by a third party and then run by GWA. Therefore, the parties could not reasonably have foreseen that the breach of the DBA would result in the operation of the plant under the MOMA not taking place. GWA then appealed to the UK Privy Council.

Having conducted a brief review of the main authorities, the Privy Council provided a helpful summary of the law regarding remoteness of damage as follows:

The Privy Council found in GWA’s favour. Applying the above criteria, the Privy Council held that it had been within the reasonable contemplation of the parties that a breach of the DBA could result in lost profits under the MOMA for the following reasons:

a. The DBA and the MOMA were entered into between the same parties on the same day and related to the same plant on the same site, giving rise to special knowledge under the second limb of the rule in Hadley v Baxendale[1].

b. The parties expressly agreed in the DBA that upon completion of the DBA works the MOMA would take effect.

d. There was no express term in the DBA which limited the Government’s liability in damages to GWA’s loss of earnings under the DBA. There was also no finding that such a term was to be implied into the DBA.

This decision is of interest not only because it provides a helpful reminder of the principles of remoteness of damage, applying them to the context of engineering projects, but also because it sheds light on the application of the decision in The Achilleas[2]. In The Achilleas, the House of Lords introduced the principle that a claimant should show that a party in breach assumed responsibility for the type of loss suffered. In that case, damages were caused by unusual volatility in the market following the global financial crisis in 2008.

The Privy Council in this case ruled that the principle of an assumption of responsibility did not apply and is confined to a situation where damages were caused by volatility in the market, which was not relevant in this case. Instead, the Privy Council applied the more general principles governing remoteness of damages, as set out above.

A full copy of the Privy Council judgment can be found here.